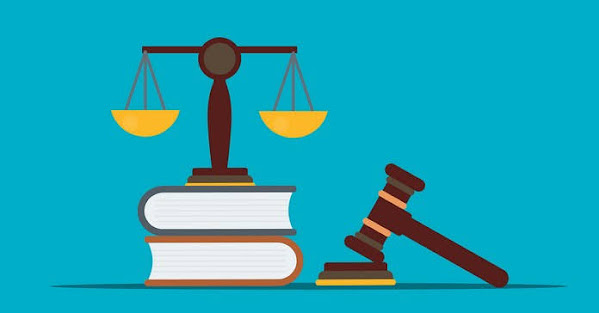 More than anything, the tale reveals that local debates bring out all types and attract a great deal of attention and fact checking that can be unwelcomed . . .

A Gladstone man, who recently spoke in support of banning books from North Kansas City School District libraries that depicted sexual acts, is facing a felony charge of second-degree child molestation and a misdemeanor charge of fourth-degree domestic assault.