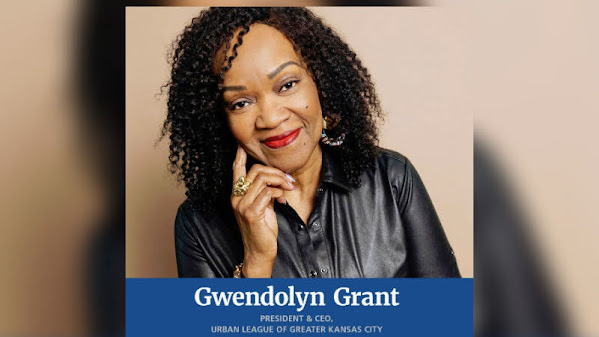 This morning the newspaper is making sure their political allies are first in line amid upcoming discussions about the new chief of police.

TKC doesn't have a problem with that if only it was properly labeled as political lobbying and not a "community" forum which excludes our neighbors in the Northland, reps from immigrant communities, LGBT leaders and maybe some aspiring Latino politico in a flashy suit.

If newsies are really going to mislead the community then we might as well make it seem inclusive and get the whole crew of the Starship Enterprise up there . . . If you'll allow us to force a bad metaphor about coalitions that don't really exist. 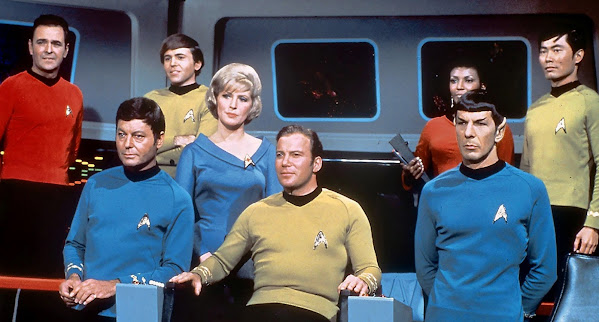 The forum, which begins at 10 a.m Saturday., will be moderated by Gwen Grant, president of the Urban League of Greater Kansas City who has been an outspoken critic of current Police Chief Rick Smith.

The new chief will be chosen by the Board of Police Commissioners, whose members are mostly chosen by Missouri’s governor, and who include Mayor Quinton Lucas. But Kansas Citians’ taxes will pay the person’s salary.

Kansas City will get a new police chief this year. While much about the timeline and process is still not clear, some community leaders are welcoming input from across the city. A virtual community forum, an opportunity to gather citywide input on who next should hold the position and what that individual should prioritize, is scheduled for this weekend.