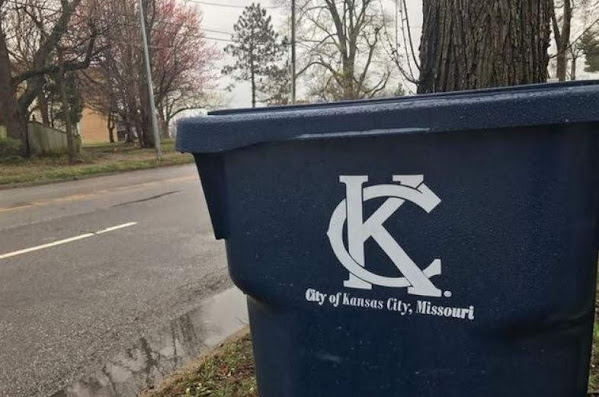 It turns out the homeless and their leaders were insulted by city hall offering glorified garbage cans for their junk. Even though the fees were gratis.

Here's the righteous indignation against a handout that's not really as valuable as a good back pack . . .

The city is making available more than 70 storage bins, called "heart carts." They're 30-gallon, blue plastic containers, not unlike city-issued recycling bins. They'll be locked in a facility not far from the shelters and emergency service centers for houseless people on the east side of downtown. Those who store property in the bins will be have access to the facility on designated days of the week.

Soon after the announcement, however, online critics condemned the storage bins as patronizing.

“Storage carts”- that’s clearly a garbage can with an s**t re-brand,” reads one post.

Remember that we called out Mary Sanchez and her trashy reporting on this issue that turns out to be yet another misstep by city hall.

The program, a partnership between the city of Kansas City and the Downtown Council, is part of the city's extreme weather plan, and is being introduced a little over a year after two unhoused men died in freezing weather. The city is making available more than 70 storage bins, called "heart carts."