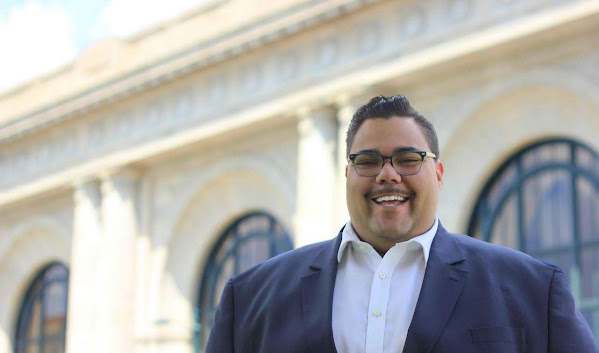 This week he made his fight even more arduous.

Let's get an obvious fact and a local consensus out of the way first . . .

Denizens of the comments have been a bit meaner in this regard but their point of perception shouldn't go without mention.

Here at the basement blog HQ we might be down from maximum density but we still can't wear skinny jeans, post shirtless selfies or check-in with Dr. Pepper without a tinge of guilt. That's okay because all of those things degrade a person's soul . . . But the point remains: Bigger dudes are rightfully limited from many activities.

And here's the political angle that is also unknown by most voters . . .

Freedom, Inc. likely won't be supporting Legislator Anderson for reelection because he has rejected them one time too many.

Legislator Jalen Anderson has put his name on the map as a COVID crackdown supporter and Eastern Jack is quickly plotting his removal.

Election season is underway and this young politico now confronts heavy opposition because his progressive politics don't necessarily match up with voters throughout the county.