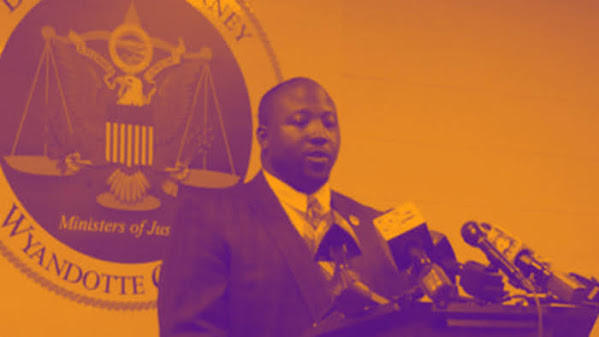 A legal debate over representation deserve consideration beyond talking points about equity and other buzzwords.

The most important part of the conversation is from local lawyers who claim they were excluded from the discussion . . .

“I’ve invested my entire career into defending the indigent people in this community,” said Lamb. “To say you’re going to replace us with public defenders is not true. We’re all public defenders. You said this is public comment. We’re stakeholders. This board did not come to us, when I heard this was happening it was only recently.”

Mike Nichols, who also opposes a public defenders’ office, said he is a court-appointed attorney in Wyandotte County and has represented clients appointed to him for 11 years. Like Lamb, he said he also received short notice.

He criticized BIDS for not bringing court-appointed attorneys together to discuss problems regularly. He said if he and other attorneys had been included, they could have avoided a lot of problems for clients.

“I cannot believe that we got to this point without at least talking to those of us who have been filling this role for all of these years, doing this work for the community,” said Nichols. “I think that we should have had a voice at the table just as much as everyone in this room.”