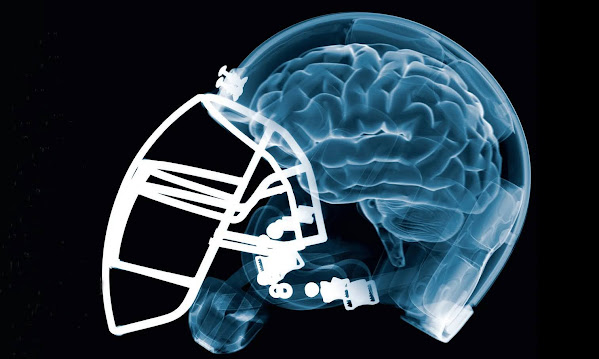 A local newsman shares a bit of guilt for enjoying a game without thinking about the consequences.

Here's his best effort to take the fun out of the collision sport for everybody . . .

"That’s where we are in football — resigned to the fact that the N.F.L. owners and the commissioner aren’t going to make a serious attempt to reduce head injuries and we can’t do anything about it.

So, we keep watching. It’s entertaining, it’s exciting and, hell, it’s possibly our Kansas City Chiefs going to the Super Bowl for the third straight year!

It’s also likely that one or more of the Chiefs who are giving us those spine-tingling performances will end up half out of their minds later in life and come to a bitter end, like many other former players have."

I'm as guilty as anyone, and I don't feel good about it: I've capitulated on football and concussions

It was about six years ago, as some of you might recall, that I swore off pro football, mainly because of the high incidence of concussions and the disproportionate rate of chronic traumatic encephalopathy (C.T.E.) among former pro football players. In 2017, I vowed to also give up college football, meaning I stopped going to...