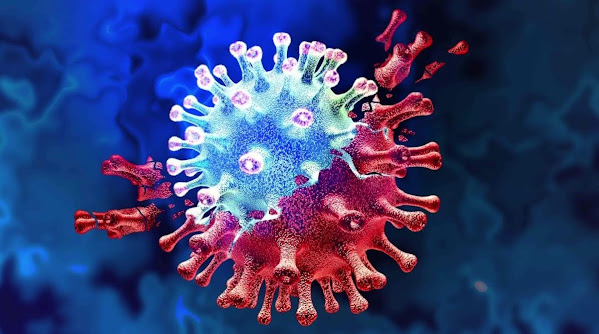 This story stands out for us because it connects a lot of different concerns . . .

From comorbidity concerns to stat reporting . . .

"KDOC said the inmate was a 90-year-old male with underlying health conditions. He had been imprisoned since 2015 for aggravated indecent liberties with a child. It said it will not release the name of the inmate."

TOPEKA, Kan. (WIBW) - A 90-year-old inmate who had been imprisoned for indecent liberties with a child died from COVID-related complications at the Lansing Correctional Facility on Thursday. On Friday, Jan. 21, the Kansas Department of Corrections said an inmate who had recently tested positive for COVID-19 died on Thursday.