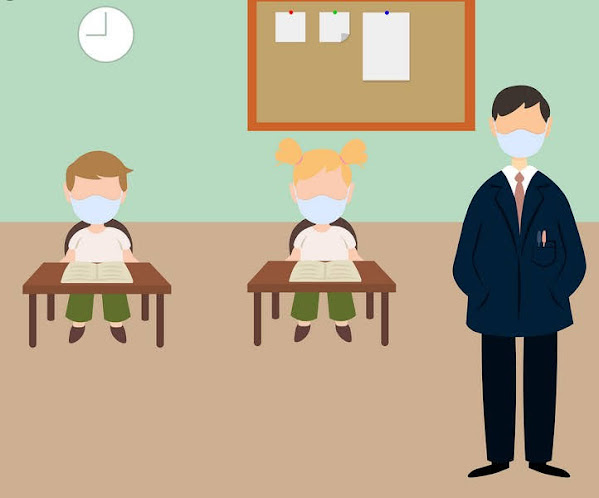 We might be at the end of the COVID mask era as Republicans making the push to end mandates have seemingly been garnering a great deal of support nationwide.

Here's the money line from a recent interview of the Missouri AG . . .

ERIC SCHMITT: "The forced masking of school-aged kids is wrong… it's illegal. The General Assembly here in Missouri has never given this kind of power to school districts to force healthy kids, for example, to mask or to force healthy kids to quarantine. And so, we're taking them the court over that. And it's time to pry away this power away from bureaucrats at every level and return that power back to parents where they can make these decisions -- parents and families -- as it always has been. "