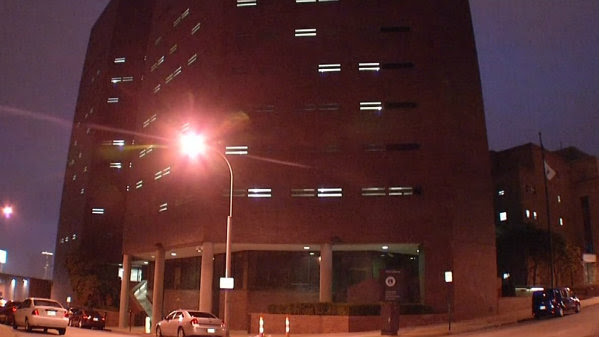 The charges haven't been backed up by data by the Sheriff.

In fact, the jail has been surprisingly forthright in sharing their COVID protocols.

TKC is posting this link in order to advance the discourse HOWEVER we warn that this story is UNCONFIRMED . . . Again, only posting because there's a political angle to this kind of pandemic advocacy . . .

In fact, activists across the nation have used COVID as an excuse to "liberate" suspects who would have otherwise been kept in jail . . .

For instance, this story from across the state has sparked outrage . . .

ST. LOUIS - In an exclusive interview with FOX 2 News, a woman scalded by hot soup in an alleged Jan. 4 domestic assault, called for drastic change in the City of St. Louis' jail policies. The suspect, Mac Payne, 36, was released within three hours of his arrest because he tested positive for COVID-19, she said.

Read more about the local angle via www.TonysKansasCity.com news link . . .

KANSAS CITY, MO - In the past 2 weeks, at least 100 people being held at JCDC tested positive for COVID, and 300+ have been placed in additional confinement due to quarantine. Operation Liberation, a local Black-led and Black-centered non-profit organization focused on bailout and prison abolition work, will be hosting a Rally at the Jackson County Courthouse today at 2pm.