YOUNGSTER SHOT DEAD IN THE DOTTE!!! 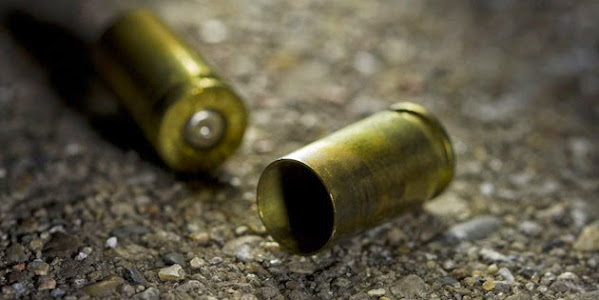 Like it or not, the pandemic continues to spike the metro murder count.

"A public information officer says the incident occurred at 27th and Stewart. One male juvenile is being reported dead at the scene. A shooting call came in to police at 7:43 p.m."

A shooting involving a minor has been reported in Kansas City, Kansas, Wednesday night.

KANSAS CITY, KS (KCTV) -- The Kansas City, Kansas Police Department is investigating a fatal shooting that happened on Wednesday night. According to the police, it happened at 7:43 p.m. in the 2700 block of Stewart Ave. All that's known at this time is that the victim was a minor and their injuries were fatal.

KANSAS CITY, Kan. - Kansas City, Kansas police are on the scene after someone under the age of 18 was shot and killed Wednesday night. Officers responded to a shots fired call just before 8 p.m. near 27th Street and Parallel Parkway. When police arrived on scene they found a juvenile shot to death.