More than anything, and as always, this blog directs the vast majority of its criticism against condescending leaders attempting to save humanity by virtue of their misguided agenda that mostly regards the public as nothing more than unwashed serfs.

To be fair, the pandemic has, in fact, impacted TKC's already irregular showering schedule.

It just occurred to me that many TKC readers don't know about the trend I'm highlights. Here's a pretty good introduction:

Mashable: How to avoid becoming a white savior - While white saviors may have good intentions, their presence may actually be harmful.

The world only needs one Anderson Cooper. 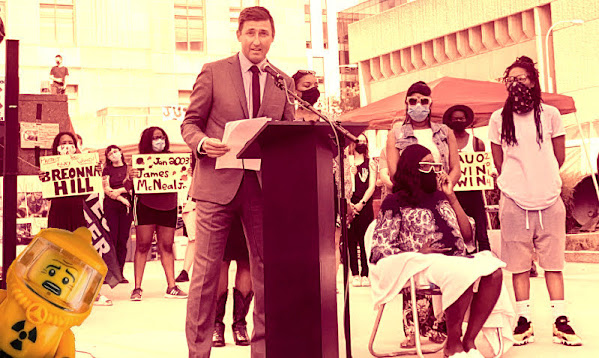 This year he demanded the resignation of the Chief of Police and a group of 5 old ladies almost booted him out office in their spare time as retaliation.

Nobody cares that Council Dude Bunch has basically ignored the immigrant & Latino community within his district.

Instead the politico earned accolades as a spokesman for Black Lives Matter.

Not-So-Funny Story: After a controversial cop put a shoe on a pregnant lady last year, the council dude ran to the rescue of homeless campers but was strangely quiet after the troubled broad was later picked up on her own domestic violence charge.

Council dude Bunch is desperate to rescue his constituents and destroy anyone who stands in his way.

Real talk: Like so many progressives, council dude Bunch seems to have more in common with his right-wing political adversaries than ANYBODY is comfortable admitting. 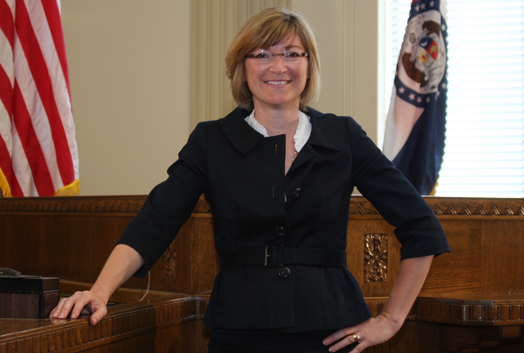 She has earned strong rebuke from her critics but TKC regards her as the most serious person on this list.

Like it or not, she is a skilled attorney and a savvy elected official.

She has much stronger critics than TKC and our complaint with her is merely one of priorities.

During one of the worst homicide surges in Kansas City history . . . The prosecutor has participated in an unproductive political battle with police.

More real talk: Most cops with any political concern regard her as an enemy. Overall, this years-long feud has hurt local law enforcement and residents overall.

She is a proponent of a laissez-faire approach to weed laws . . . That's fun but it puts her at odds with most Missouri leaders & voting districts.

She earned the first successful prosecution of a Kansas City police officer in the death of an African-American victim in the modern era.

Her tenure has been mired by rising crime and all out political hostility with police leadership that could've been more effectively mitigated.

This lady doesn't deserve to be in office. A federal judge pretty much put her there.

South Kansas City has a desperate problem with rising crime but Council Lady Bough is more concerned with political redistricting gambits targeting a few Republican neighborhoods in the Northland and, of course, social justice.

She has attended public meetings wearing jewelry more expensive than the most of the homes of her constituents.

In our favorite faux pas . . . TKC TIPSTERS caught her whining about some minor political issue from the comfort of a luxury vacation resort on the coast.

Concerns about the worsening homeless situation in South KC have been ignored by this out-of-touch politico. However . . . A bit of dinner party gossip informs us that she quickly referenced the federal guards protecting her estate when asked about the impact of homeless protest campers and whether or not she would allow the same tactics on her property.

Sure, TKC might end up in Guantanamo Bay for noting as much but her foibles in office are simply too hostile toward the working-class to go unmentioned.

She has played flunky to Mayor Q and actively worked against Northland neighbors whilst clutching her pricey pearls if anyone dares to challenger her.

Worst of all . . . She's in the company of very smart & accomplished women who have EARNED THEIR POSITION on council whilst she's nothing more than the beneficiary of good fortune imposing her political ignorance on a community that's far too afraid to speak up.

WE INVITE TKC READERS TO NAME THEIR 'WORST OF KANSAS CITY 2021' NOMINATIONS!!!

There are a slew of other trends that we didn't care for . . . Here's another quick overview:

It's kinda sad that some hipster's dad bought The Pitch for him and now it's not much better than a grocery store shopper . . . 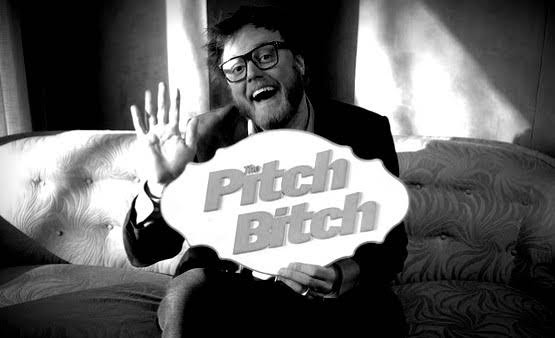 Like it or not, the very dumb downtown Kansas City baseball stadium idea is gaining traction because corporate backers are bribing encouraging local newsies to share more hype . . .

And this COVID plague really is soul crushing . . . Just when we think it might be finished, it returns and offers more concerning variants, lock downs, talk of draconian requirements and economic devastation.

We merely hope to serve as the worst blog in Kansas City and keep our conversation going for as long as possible . . . Accordingly, we invite KICK-ASS TKC READERS to share their 'WORST OF KANSAS CITY' suggestions . . .