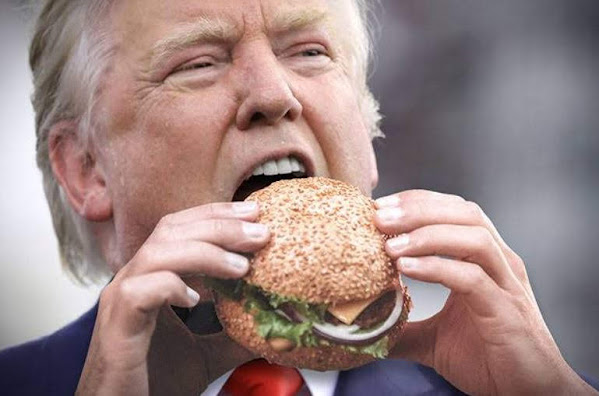 Foodie options diversify along Main Street thanks to one of the most expensive light rail lines in the nation.

The new soy shack will take the place of an abandoned financial outlet that offered sketchy loans to the working poor.

Here's a few deets on the new place.

Although Kansas City-area restaurants offer vegan options, there’s a dearth in the fast-food category, she said. Pirate’s Bone offers burgers, such as the “I can’t believe it’s not beef” classic burger and the black bean and carrot burger, which includes a house black bean patty, avocado spread, grilled yellow pepper, chipotle aioli and greens. Other options include “chicken” nuggz, fries and paletas for dessert.

“We want to offer something affordable and something quick that’s also healthy for the Kansas City community,” Thompson said. “We feel like there’s an increasing need for a plant-based diet.”

It sounds healthier than greasy meat patty options . . . But not nearly as delicious.

We're guessing they won't last 18 months without some kind of bailout . . . Given that meanless options are a tough sell in this cowtown.

Read more past the paywall via www.TonysKansasCity.com news link . . .

Pirate's Bone Burger is parlaying its success into a second area location. The minority-owned, plant-based restaurant aims to open its new Midtown space in two to three weeks at 3731 Main St. in Kansas City. Unlike its Crossroads Arts District location, the Midtown one is drive-in-only.