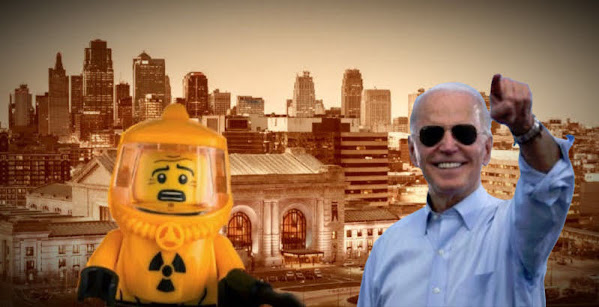 BUT DOES ANYBODY IN KANSAS CITY REALLY LIKE PREZ BIDEN?!?!

The latest polling suggests widespread disappointment with the current administration.

Here's a scary headline that was downplayed by so many progressive supporters:

The Hill: More voters would pick Trump over Biden if election were held today: poll

C'mon, man. It's not like The Hill is one of those hater websites like The Washington Times or The Wall Street Journal.

There's no denying that mainstream American opinion has moved against Prez Biden.

I'm not even sure that Montel can brag about dating Veep Kamala Harris anymore . . . 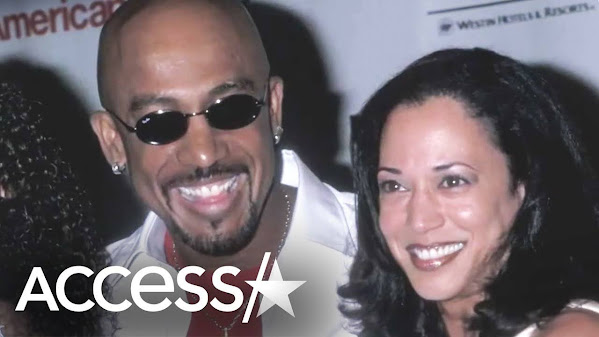 TKC challenges ANYONE to express support for Prez Biden and his team WITHOUT once mentioning former Prez Trump - The Erich von Stroheim of the current American discourse — The man you love to hate. 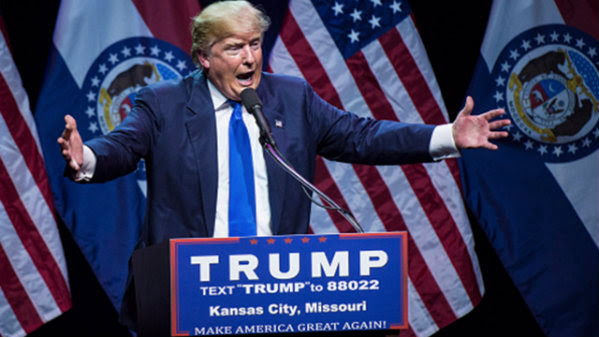 The winner of the TKC challenge will get 15K bonus points. (Redeemable nowhere.)

And because present day politics isn't even smart enough to be bad theater and now resembles an opioid-powered 'who is the father???' talk show episode streaming ubiquitously to every smart phone on the globe so that people just can't look away . . . Kinda like the scene in A Clock Work Orange . . . 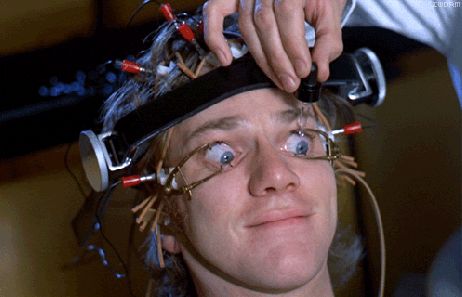 Here are a few signals from the Kansas City Presidential visit we'll be watching for . . .

Local media won't mention it because they're sticking to the talking points in order to gain access. But, we're looking for Prez Biden to honor recently exonerated local million-dollar-man Kevin Strickland. 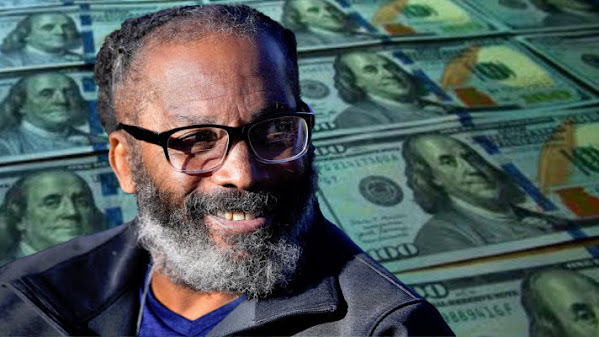 Infrastructure and the busted, broke-ass freebie bus is boring. Moreover, everybody knows the current spending spree is just spiking inflation.

A Kevin Strickland name check could, in fact, be "transformative" for Prez Biden's popularity.

Meanwhile, we don't doubt there will be protesters taking to local streets.

But don't get it twisted . . . TKC doesn't have anything in common with so many rubes that will be demonstrating against the Prez.

Moreover, we'd advise those folks to watch their step if only because there's probably room in the same dungeons they're keeping all of those hayseeds from the Capitol panty raid insurrection.

Speaking of watching steps . . . Kansas City is HORRIBLE when it comes to accessibility and so we hope that locals have built a few more sturdy rails so the Prez doesn't do another triple fall. No joke on that one . . . This town is a nightmare for even the most skilled pedestrians.

On the topic of group participation . . .

Will there be a "Let's Go Brandon" chant or maybe even a few well placed signs??? 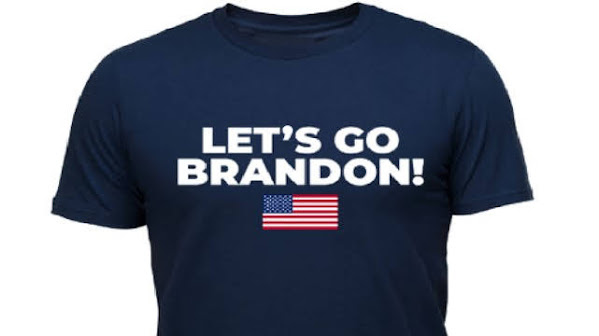 Most likely, that'll curious slogan be confined to local bars given that our municipal taggers are mostly commies with no sense of humor or fun.

Take a quick look around at all of our wonderfully chubby local denizens and realize that this town is famous for stuffing our faces with BBQ.

That's a fun fact and always inspires a bit of indulgence from diplomats. However, for those down wind of the Commander-In-Chief . . .

Let's not forget that Prez Biden's "long fart" has become an international scandal and a strange obsession for those close to Great Britain's Royal Family.

As always, we encourage readers to take part in the fun and offer some more suggestions for better viewing as we share MSM headlines on today's historic topic.

What to expect from President Joe Biden's visit to Kansas City

President Joe Biden will be in Kansas City on Wednesday. Biden has one central reason for making the trip, infrastructure.Primarily, the president will be here to promote the $1 trillion bipartisan bill he signed into law in November. The bill is the biggest federal effort at revitalizing the nation's sprawling infrastructure in decades.

KANSAS CITY, Mo. - President Joe Biden will visit Kansas City as part of a nationwide tour to talk about the new Infrastructure Bill , a half a trillion dollar package that will funnel funding into communities for things like road improvements, clean water, public transit, clean energy, high-speed internet and more.

President Joe Biden is coming to Kansas City Wednesday. During his visit, he plans to tout the new federal infrastructure deal recently passed by Congress. The bill is the biggest federal effort at revitalizing the nation's sprawling infrastructure in decades."It's probably a generational investment.

President Joe Biden will visit Kansas City on Wednesday to promote his new infrastructure bill, the White House announced December 4. It is Biden's first visit to the Kansas City area as president. He was last in Kansas City in March 2020 while campaigning for the Democratic presidential nomination.

KANSAS CITY, MO (KCTV) -- President Joe Biden is visiting Kansas City on Wednesday to talk about the new Bipartisan Infrastructure Law. The speech will take place at the Kansas City Area Transit Authority (KCATA), the headquarters for public transit. Kansas City's Mayor Quinton Lucas has been stumping for months about an making buses electric and free.

When the president comes to Kansas City on Wednesday, Florence Hayden doesn't expect to see him near her home along U.S. Highway 71. But she hopes he'll learn from officials how the highway separated her kids from their playmates, and how funding from his infrastructure bill might help other families avoid similiar losses.

KANSAS CITY, Mo. - The Kansas City metro is gearing up for its first presidential visit in three years. On Wednesday morning, President Joe Biden is expected to make a stop in Kansas City, Missouri to promote his infrastructure package. Biden's visit comes as poll numbers continue to sag, and his social and climate package remains stalled.