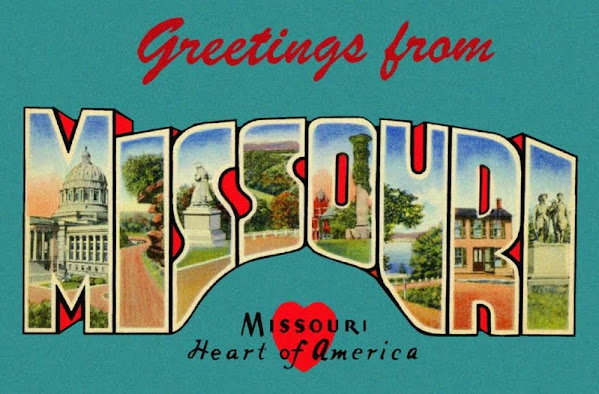 A quick Sunday link collection of efforts and resources going to rebuild after a devastating tornado this weekend . . .

KMBC 9 and KCWE are teaming up with the American Red Cross to raise disaster relief donations for the areas hit hard in this weekend's historic tornado outbreak.Join KMBC 9/KCWE in supporting the American Red Cross' efforts to help storm victimsClick here to donate to our disaster relief efforts.Death toll still risingNearly 100 people have been confirmed dead after strong storms and tornadoes ripped across six states, including Missouri.

DEFIANCE, Mo. - Cleanup efforts from Friday's tornado that ripped through Defiance Friday night continued Sunday morning. The house Marcia Vance called home for nearly 20 years is no more. "You never in your lifetime think that anything like this could happen to you because you see it on the news all the time," Vance said.

Organizations in Kansas City are sending relief efforts to the aftermath of the Friday night tornadoes that ravaged the Midwest. Operation BBQ Relief and Heart to Heart International have deployed initial response teams in the last 48 hours to Kentucky for damage assessment and assistance.