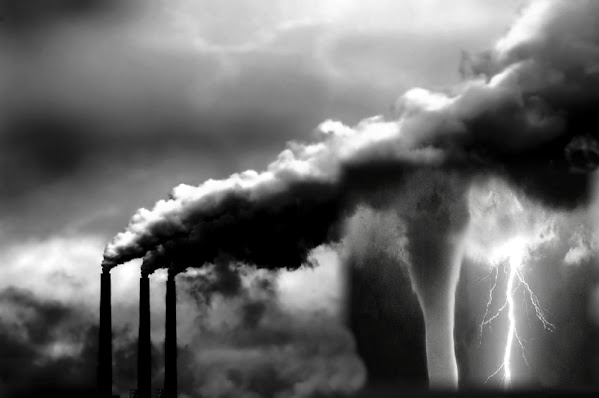 The devastating severe weather weekend really didn't hit to close to Kansas City but they still merit mention not only because of the suffering of our neighbors but also because all of this MIGHT prove that the world is coming closer to AOC's 12 year deadline.

Massive tornadoes across have smashed through parts of Missouri, Arkansas, Kentucky, Illinois and Tennessee In Arkansas, one person was killed at a nursing facility in Monette, according to KARK, and at least five injured, and one killed in Missouri In Illinois, an Amazon warehouse in Edwardsville has partially collapsed, trapping people inside In Kentucky, the town of Mayfield has been devastated, with the courthouse - dating from 1888, renovated in 1990 - losing its roof and tower The wall of a candle factory in the town has collapsed, trapping people beneath the rubble 'Please, y'all.

Sky Lens 5 showed the destruction in St. Charles County after an EF-3 tornado. The tornado hit Friday night, leaving many people without homes.

Rescuers in Missouri worked for five hours to free horses that became trapped in a collapsed barn as tornadoes tore through the area. Photos showed firefighters and other first responders converging on the smashed structure along Highway F in St. Charles County northwest of St. Louis on Friday night.

In a statement Saturday, the governor said, “We are deeply saddened to learn of the loss of life caused by this powerful-sustained storm system, and we are praying for the family and friends of those we have lost."