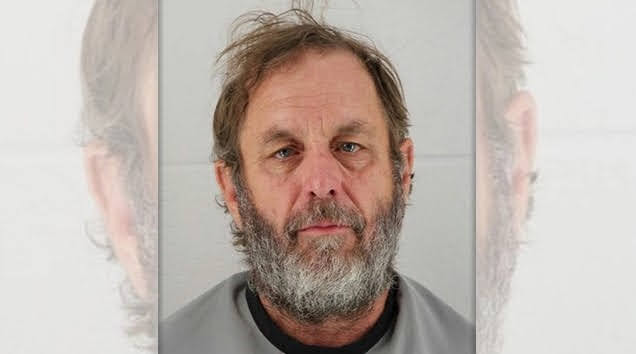 Right now we share a tragic postscript on the reality of developer and Kansas tourism dreams.

The backstory on how a youngster was tragically decapitated at a local water park deserves attention if only to keep something so horrific from ever happening again.

"Jeff Henry, 66, was in Merriam, Kansas, in 2018 for a hearing on the Schlitterbahn criminal case when police found him in a hotel room that had illegal drugs in it."

More on this part of the story from Fox4 before the case went to trial:

Jeff Henry, a co-owner of the Schlitterbahn water park enterprise in 2016 when its main attraction in Kansas City caused the death of a young boy, has pleaded guilty to a felony drug charge in Johnson County. Henry, 66, entered a guilty plea on Dec. 16 to possessing methamphetamine with the intent to distribute it.