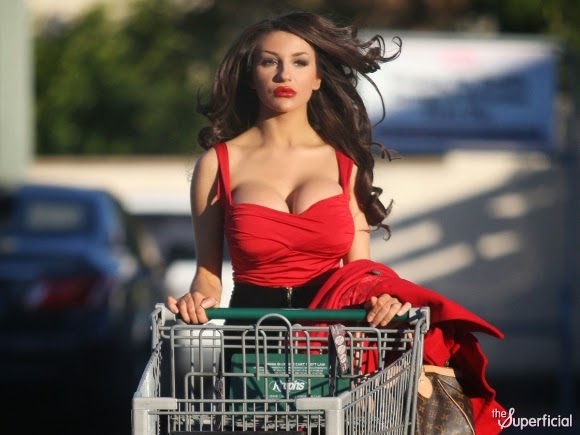 The reactions to Hy-Vee upping their security have been all over the place.

Some of our progressive friends loudly proclaim efforts to shop elsewhere.

Other, hardened souls remind us that urban grocery stores have offered armed protection for customers for years.

What nobody really wants to talk about is worsening crime in relation to grocery stores stepping up their security game.

While the chain has not said if a specific incident prompted the initiative, Hy-Vee Vice President of Security Jamie Sipes suggested in an interview that a recent uptick in retail thefts nationwide was a factor.

“I think across the country, we’re seeing an increase in thefts and different crimes in retail locations,” Sipes told KYTV in Missouri. “So Hy-Vee made the decision to move forward with a forward-facing security program that includes the tools that an officer would need to keep employees and customers safe.”

Customers at the Midwest grocery chain Hy-Vee will soon encounter armed security guards while shopping at stores in light of the recent surge in retail thefts. The Iowa-based retailer unveiled plans Wednesday for the launch of a retail security team to operate at stores across eight states.