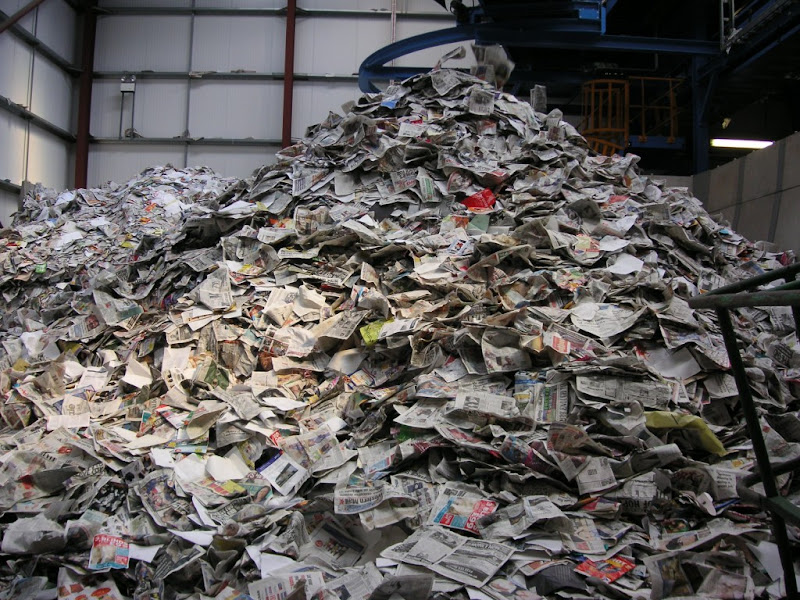 A truism this afternoon . . . Old school journalists love to count other people's money.

Accordingly, here's an old school newspaper reporter offering his hot take on the current crisis confronting KCPD which he CLAIMS is mostly financial . . .

Unlike most of the desk-warming chiefs we’ve had, though, Smith ran into a buzz saw, and yet he’s decided he’s going to let the bleeding continue another few months so he can say he left on his own terms and also run up his pension.

The truly unfortunate part of this for Kansas City is that this once-proud and outstanding department has diminished considerably under a long string of chiefs whose main aim is to keep their powder dry.

There's a bit of token criticism of Jackson County Sheriff Forté and his tenure as Chief but, make no mistake, this rant is mostly targeted at supporting the dead-tree angle against the current police administration.

Why is Rick Smith hanging on? And more importantly, what type of person should succeed him?

You might be wondering why KC Police Chief Rick Smith is hanging on to his job -- insisting that he leave on his own terms and his own timetable, sort of -- when his support among police board members has ebbed and the news about him gets worse all the time.