Behind the scenes, the Northland is still FUMING MAD about redistricting and the fallout is just starting to get serious.

MANY KANSAS CITY NORTHLAND LEADERS THINK THEY HAVE A FEDERAL CASE AGAINST MAYOR Q & HIS COUNCIL MAJORITY!!!

It'll be interesting to watch this argument because it might well include testimony from immigrant communities in the Northland that many progressive locals haven't considered.

Neither Mayor Q nor his Freedom, Inc. council bloc realize that they've also chopped up a pretty large immigrant population residing in the Northland and extending further than they realize.

Right now some of the smarter lawyers are working on putting together a complaint that's more compressive than all of the social media ranting we're hearing.

YES . . . THIS HOT MESS HAS SPARKED FORMER COUNCIL DUDE ED FORD BACK INTO ACTION!!! HE HATES TKC BLOG COMMENTS BUT HE MIGHT BE THE ONLY HOPE FOR THE KCMO HINTERLAND!!! 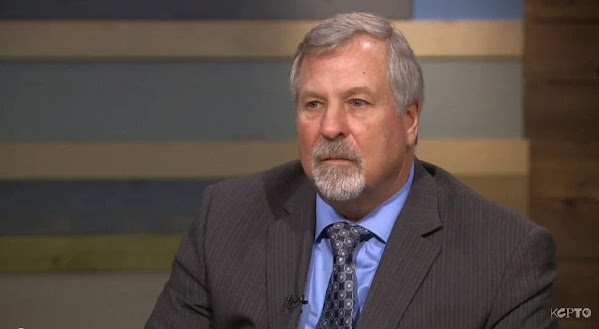 The Northeast has ZERO representation, it has been like this for nearly 20 years.

Under the current system we'll continue to have half the city council living within 5 miles of each other.

This just means the south land is trying to make the north as weak as possible in city hall even though 40% of the city lives up here . . . I wouldn’t be surprised if the city ends up in federal court for breaking election laws after this fiasco. They are breaking the voters rights act. No one is talking about that . . . But they should.

This is just more fuel for the fire for Northland  to form a new city. By 2030 there will be approximately 40,000 more people living in 1st district and they will still only have 2 city council members. It is clear Mayor Lucas or the people who voted with him don’t care about equal representation. They just want to strangle the Northland for more power.