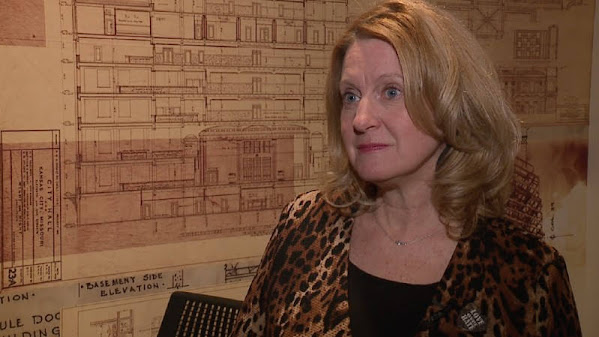 An important news community news items that might have been overlooked the mainstream but still deserves attention . . .

"Salt Lake City, Utah - Heather Hall, Councilwoman of Kansas City, Missouri, was re-elected to the National League of Cities (NLC) board of directors by NLC's membership at the 2021 virtual City Summit. Councilwoman Hall was elected to a 2-year term and will provide strategic direction and guidance for NLC's federal advocacy, governance, and membership activities. NLC is the largest and most representative organization for cities, their elected leaders and municipal staff, and advocates for city priorities in Washington by building strong federal-local partnerships."