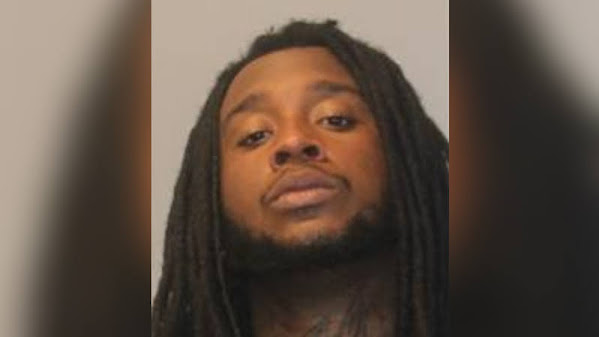 A local alleged fist fighter has earned local acclaim for his antics and we take another moment to report the fists of fury attacking suburban box store patrons merely looking to save a buck.

According to court documents provided by the Platte County Prosecutor's Office, 30-year-old has been charged with the following:

According to the police, the disturbance happened at 6:42 p.m. at the Walmart at 8551 N. Boardwalk Ave. Ultimately, officers determined that no shots had been fired despite having heard that from dispatch while en route.

THE SUSPECT was taken into custody outside the store and a substance that tested positive for methamphetamine was found in the pocket of his pants.

PLATTE COUNTY, MO (KCTV) -- A man is facing numerous charges in connection with a disturbance that happened at the Walmart on N. Boardwalk Avenue last night. According to court documents provided by the Platte County Prosecutor's Office, 30-year-old Aundrey M.

KANSAS CITY, Mo. - A man faces a dozen charges after reportedly punching 11 people Monday night in a Northland Walmart . Aundrey Reece, 30, of Kansas City, Missouri, is charged in Platte County Court with 10 counts of misdemeanor assault, one count of felony assault and possession of a controlled substance, according to court records.