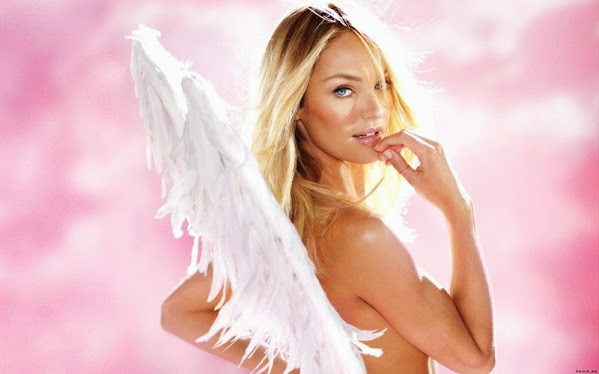 Fidelity Security Life's proposed 11-story headquarters project at 27th and Main streets had its incentive request endorsed unanimously Wednesday by a City Council committee over the objections of the nearby Union Hill neighborhood.

Kansas City bands are waiting months for vinyl records. It's more than a 'supply chain' problem

It's hard to get a record made right now, unless you're Adele. But what, exactly, are the "supply chain issues" keeping vinyl out of indie bands' hands? The experience of Kansas City band Frogpond offers an illuminating look into this complex problem.

The fatal shooting of a Black man in a trailer park is rocking a rural community in Missouri as neighbors who say they witnessed the killing dispute the police narrative of events. Justin King, a 28-year-old Black and Filipino man, was shot Nov.

NO wonder beach fan Candice Swanepoel catches the eye - her bikini is made from old fishing nets. The South African supermodel is doing her bit for the planet with an eco-friendly swimwear range for her brand Tropic of C.

Number of omicron cases in US 'likely to rise,' CDC director says

Since May 2021, people living in counties that voted heavily for Donald Trump during the 2020 presidential election have been nearly three times as likely to die from COVID-19 as those who live in areas that went for now-President Biden.

Dismissing as "preposterous" a Republican senator's claim he is "overhyping" Covid-19 as he did HIV and Aids, Dr Anthony Fauci said on Sunday the threat to the US from the Omicron variant remained to be determined - but that signs from South Africa, where the variant emerged, were encouraging.

U.S. and other nations condemn Taliban over 'summary killings'

The U.S. and a host of other countries "are deeply concerned by reports of summary killings and enforced disappearances" of former members of Afghanistan 's security forces, they said in a joint statement Saturday. "We underline that the alleged actions constitute serious human rights abuses and contradict the Taliban's announced amnesty," the statement said.

Orthodox priest shouts 'Pope, you are a heretic' at Francis in Athens

An elderly Greek Orthodox priest shouted "Pope, you are a heretic" as Pope Francis was entering the Orthodox Archbishopric in Athens on Saturday and was taken away by police, a reminder of the lingering distrust between the two divided churches.

4 NFL Teams That Desperately Need A Win In Week 13

As we inch closer to the start of the NFL playoffs, each game becomes vital to teams that are fighting for playoff positioning and looking to maintain a high seed. With the postseason fast approaching and Super Bowl contenders starting to lock in and re-establish their groove, Week 13 will prove to be a crucial [...]

Housing is a big decision for most students these days, and there are plenty of options available. Dorm rooms, apartment complexes, off-campus houses and living at home are just some of the choices students face. For Keenan Randolph, a junior at UMKC, his choice involved moving three hours away ...

Highs in the 60s Sunday before cold front moves through

Hide Transcript Show Transcript 63 FOR A DAYTIME HIGH TODAY AND THEN THE CDOL FRONT MOVES THROUGH SO OUR TEMPERATURES ARE GOING TO JUST START FREE FALLING, ESPECIALL IYF THE SKY CLEARS OUT DOWN TO 27 DEGREES TOMORROW MORNING WITH A GUSTY NORTHWEST WIND. SO TOMORROW MORNING.

ZZ Top "Waitin' for the Bus"/Jesus Just Left Chicago is the song of the day and this is the OPEN THREAD for right now.