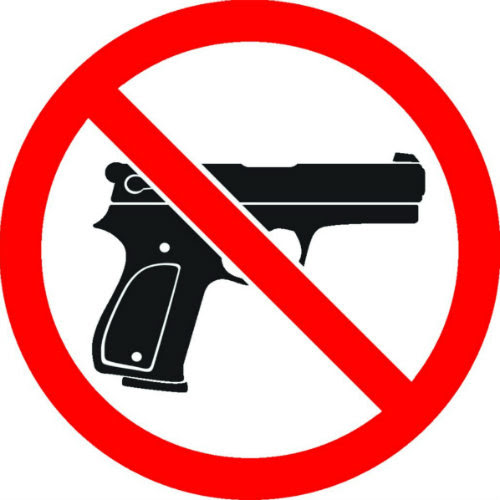 Once again the newspaper suggests that Constitutional freedoms and Jeff City policy decisions are to blame for so many people shot dead on local streets.

Moreover, a debate with the police union boss has a more serious target.

Here's a peek at the so-called paper-of-record attacking the 2nd Amendment and shifting blame . . .

"Of course, it doesn’t help that Missouri gun laws just keep getting looser. And we all know it takes a comprehensive and communitywide approach to reduce violent crime. Community leaders and activists must work with elected leaders and law enforcement officials to do that."

If there was any empirical testing of this thesis, it would FAIL given that other parts of Missouri outside of STL & KCMO aren't enduring the same kind of murder spikes despite having the very same gun laws.

In fact . . . The "loose" Missouri gun laws don't really apply to many local killings with guns that are, in fact, illegal given the current laws on the books.

It's unclear how piling more restrictions on legal gun owners will help curtail killings by violent criminals who are often breaking a slew of laws when they commit murders.

Most of the screed simply targets a police union boss that TKC isn't interested in defending given that the violence on local streets isn't more important than a mere budget debate.

Four people have been killed since Friday in Kansas City. One person died and two others were hospitalized in a late-night triple shooting in the Westport entertainment district. The violence can be attributed to the "defunding" of the police department, the leader of the local police union said on Monday.