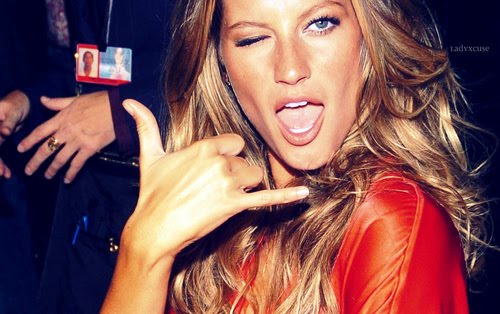 Sorry to repeat a point but a tragic bit of mainstream news coverage deserves to be called out as blatant disinformation.

THE STORY OF SPRINT HAS BEEN AN EPIC CORPORATE FAIL FOR OVERLAND PARK!!!

To represent it as anything other than a painful reminder that corporate America is crumbling and doing irreparable damage to so many careers is a blatant obfuscation and a disservice to the local discourse.

Picked out from a bunch of happy talk, here's the stat that locals should remember . . .

"Sprint employment in the Kansas City area peaked at about 22,000 in 2002, just about when Sprint was putting the finishing touches on its massive campus north of 119th Street and west of Nall Avenue.  Employment then steadily plunged, reaching about 5,500 by 2019. Much of the campus is now occupied by other employers."

The numbers tell the story, everything else is just public relations.

T-Mobile Sprints to the Future

T-Mobile in Kansas City has been as quiet as a pin drop since it merged with onetime local corporate icon Sprint in April 2020. There have been no razzle dazzle press extravaganzas. Just as the deal was consummated, COVID-19 hit. Workers retreated to home offices in spare bedrooms and basements across Kansas City.