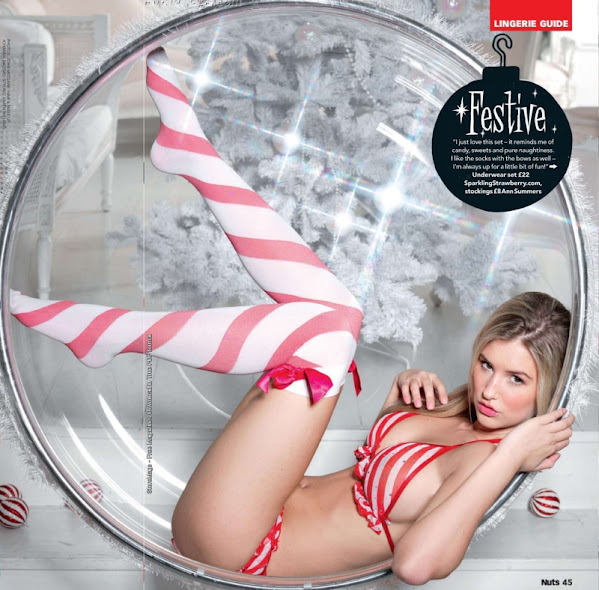 Daniel Harkins was working as a cook at Café Gratitude, a groovy vegan café on Southwest Boulevard, when a group of coworkers invited him to try psychedelic mushrooms. The 2017 trip introduced Harkins to the hallucinogenic effects of psilocybin, a naturally occurring chemical that members of the 1970s counterculture referred to as "magic" mushrooms. Fifty years after the height of the hippie movement, Harkins calls mushrooms "life-changing."

Gathered inside the Jackson County Courthouse, activists with Getting to the Heart of The Matter and It's Time for Justice called on lead prosecutor Jean Peters Baker to reopen the case of Thomas Simmons, who they say in 2009 was wrongfully convicted of burglary.

This week on the Streetwise podcast we bid a temporarily farewell, enjoy a reading of Tyler Schnedier's story on boxing, and roundtable the best of 2021 with Brock Wilbur, Nick Spacek, and Abby Olcese. Interested in seeing Brock, Liz Cook, and Patrick Moore live-dunk on Jack Frost next Monday?

She's made her name by taking money and gifts from rich men, but Celebrity Big Brother evictee Danica Thrall has revealed a darker side to her ambiguous career. The 24-year-old model has admitted to hitting rock bottom after acting out steamy lesbian sex scenes on X-rated channels after finding herself in desperate need for cash.

President Joe Biden will deliver a speech on Tuesday addressing the omicron variant, where he will unveil new steps the administration is taking to help communities in need of assistance, a White House official told NBC News on Saturday.

As the omicron variant of the coronavirus is poised to become the new leading variant in the United States, many schools and businesses are closing their doors over what President Biden is predicting to be a winter of 'severe illness and death.'

An Illinois Amazon driver was threatened with termination if she stopped delivering packages during the deadly tornado that recently ripped through the state and killed six other workers at a distribution facility. The unidentified Amazon driver was told to "keep delivering" amid the wails of emergency sirens before a tornado hit the area on Dec.

subscribe to The NPR Politics Podcast podcast Rahm Emanuel, the longtime Democratic insider who served as chief of staff to President Barack Obama before being twice elected as mayor of Chicago, was one of 41 ambassadorial nominees confirmed overnight. Emanuel will serve as ambassador to Japan.

Vice President Kamala Harris forcefully defended President Joe Biden when recently asked whether he or Sen. Joe Manchin is the president of the United States, as Biden's agenda remains stalled in part because of the West Virginia Democrat.

Kamala Harris has conceded that the Biden administration was blind to the emergence of the Delta and Omicron variants of Covid-19, and said she fears "misinformation" over vaccines will prolong the pandemic well into a third year.

The White House is attempting to clarify previous comments from Vice President Kamala Harris about the government's foresight into the COVID-19 delta and omicron variants. "The Vice President's comments referred to the exact kind of mutation," said a statement by a Harris adviser obtained by Fox News on Saturday.

Will - or should - Kamala Harris become the Spiro Agnew of 2022?

The last vice president of the United States to resign was Spiro Agnew in October 1973. Should Vice President be the next? This is not a partisan attack against Harris. If anything, what I write is likely to upset a number of Republicans and conservatives who would prefer to bury any options to upgrade the Democratic Party's 2024 ticket.


Next Shut Down Is No Joke

NEW YORK - People's Sexiest Man Alive of 2021 is set to be inducted into the vaunted Five-Timers Club on "Saturday Night Live," but the surging omicron variant of the coronavirus means there won't be a live audience to see it happen.

Play video content Brittany Matthews finally wasn't the only one going crazy after a Chiefs win ... 'cause her BFF and Travis Kelce 's GF, Kayla Nicole , joined her for the wild celebration -- with the two losing their minds following K.C.'s walk-off dub!

Patrick Mahomes and Travis Kelce, the NFL's Best Duo, Is All the Way Back

When the Kansas City Chiefs needed a spark, down by eight points in the fourth quarter against the division-rival Los Angeles Chargers, quarterback Patrick Mahomes and tight end Travis Kelce came through in the clutch.

12/15 Lindsey Buckingham at Uptown Lindsey Buckingham Setlist Not Too Late In Our Own Time Soul Drifter Stars Are Crazy I Must Go Doing What I Can Shut Us Down Trouble Never Going Back Again* Big Love* Scream I Don't Mind On the Wrong Side Swan Song Second Hand News*...

Women can often have strange cravings during pregnancy. But rarely do the products of those cravings turn into restaurant franchises. Yet that is the story behind the success of Chick-in Waffle, a popular Westport restaurant that has opened its first franchise at 4800 E. Bannister Rd.


Help For The Holidays

OVERLAND PARK, Kan. - A nonprofit social services organization based in Independence, Missouri, anticipates serving more people than previous years with its annual Christmas Store. Community Services League opened its Christmas Store Monday. The store is open through Saturday. Pre-registered families in need scheduled a time to "shop" through the store.

Cloudy skies tonight with an isolated showers south this evening . Colder air is on the way this weekend! A winter feel returns for the weekend with highs in the 30s. Bitter cold expected Sunday morning with temperatures in the teens. Another warmer push returns by next week.