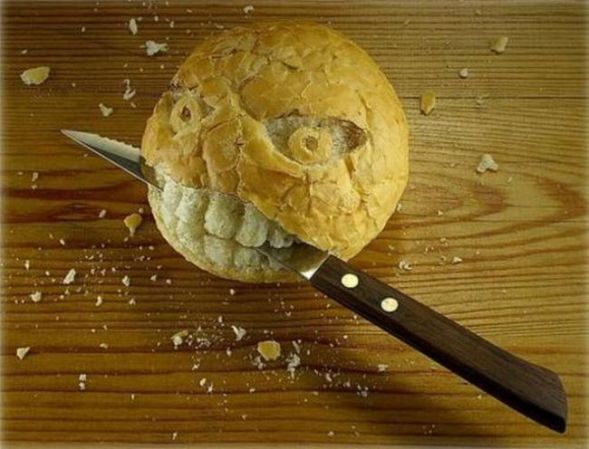 Shifting around voting districts proved to be one of the top fights of the year and it's not over by a long shot.

However, for now we share this worthwhile recap and a glimpse of the sitch so far . . .

Check the money line from a South Side perspective . . .

An amendment to substitute eastern and western districts that appeared to have the support of much of the civic, neighborhood and political leadership in the northland failed on a 6-7 vote on the City Council.  All four Council members who live in the northland voted for it along with 4th District Councilman Eric Bunch whose district includes some of the northland and 6th District-at-Large Councilwoman Andrea Bough.  The mayor and the other Council members who live south of the river voted against it.

Amendments to make minor adjustments between the 4th and 6th Districts and the 3rd and 5th districts to avoid splitting up neighborhoods were adopted as was an amendment that specifies the new Council District boundaries will not take effect until August 1, 2023, when the mayor and Council members elected in 2023 are seated to begin their next 4-year terms, except for filing and running for office.

The four Council members who live in the northland – Dan Fowler, Heather Hall, Teresa Loar and Kevin O’Neill voted against the ordinance adopting the new boundaries, and the mayor and the rest of the Council members voted for it.

A major unanimous recommendation of the Commission was for the mayor to appoint a Charter Review Commission to possibly increase the number of Council Districts and review the effectiveness of having at-large Council members.