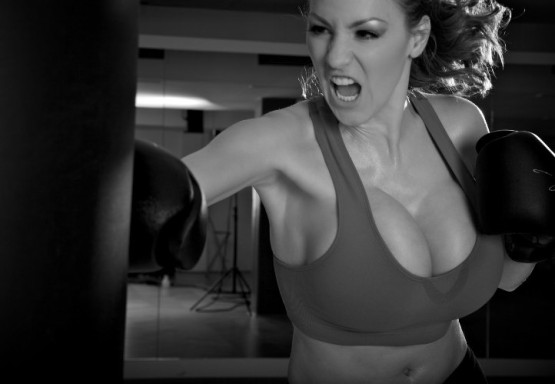 Last night there were a bevy of horrible rumors of gunfire at a Walmart on the nice side of the bridge.

Thankfully, those reports were unfounded and the frenzy was attributed to an outbreak of fisticuffs.

Instead, the suspect, who was later taken into custody in the Walmart parking lot, was accused of punching approximately 11 store employees and customers. Police said he was not armed.

Suspect in custody for punching 11 people in Northland Walmart

KANSAS CITY, Mo. - Kansas City, Missouri, police have a person in custody for a string of assaults that took place in a Northland Walmart Monday night. Officers were called to the store in the Boardwalk shopping area around 8:45 p.m. for a reported disturbance.