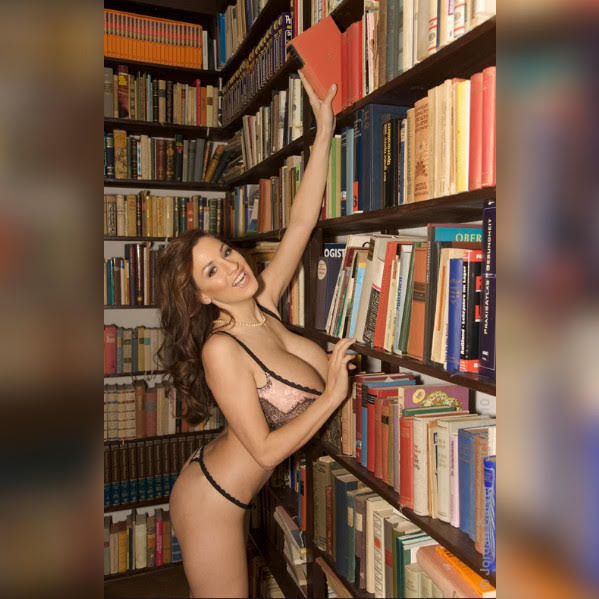 Statistically, we're pretty sure that reading is just about one of the safest things a person can do to occupy their time.

Also . . . It's much more rewarding than political arguments over literature that mostly serve as a way to ruin the social media feeds of friends & family.

Here's an example of that axiom AND a glimpse at a recent trend . . .

“We are observing an ongoing effort to police the reading materials available to young people in order to affirm a particular view of history and society,” says Deborah Caldwell-Stone, director of the American Library Association’s Office for Intellectual Freedom..

While book banning has been around since books, the push to remove specific subject matters has risen in the past months. It isn’t limited to Kansas City—school libraries around the country have seen more and more attempts to pull books from the shelves.

An isolated fight over two books in a KC school drew national attention. Is it the start of something bigger?