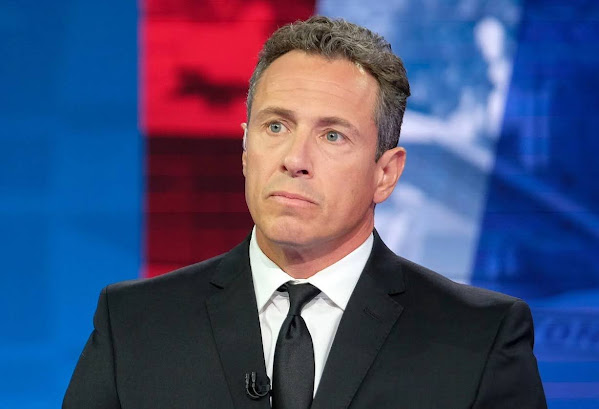 Local breweries expecting price increases because of aluminum can shortage

JOHNSON COUNTY, KS (KCTV) --- Starting very soon, you might notice the cost for your favorite local beer might be a little higher. The cause is an aluminum can shortage. Before the pandemic, Sandhills Brewing in Mission relied on their draft sales but because of the pandemic they had to switch their business model.

The Kansas City School That Became a Stop for R. & B. Performers

I grew up in Kansas City and attended Pembroke-Country Day, an all-boys private school, from kindergarten through twelfth grade, beginning in 1960. (It later merged with a girls' school and became Pembroke Hill.)

KANSAS CITY, Mo. - You probably remember that long stretch of February weather where temperatures were stuck below freezing for almost two weeks. We might not have a historic cold stretch like that again this winter, but there's no doubt we'll still have cold snaps, along with dangerous wind chills.

CNN said Saturday that anchor Chris Cuomo has been "terminated" by the network, "effective immediately." The announcement came after an outside law firm was retained to review exactly how Cuomo aided his brother, former New York Gov. Andrew Cuomo.

Biden and Putin to hold call amid Ukraine invasion fears

Russian officials have denied any plans for an invasion, and say the border troops are there for military exercises. Moscow has accused Nato of engaging in provocative behaviour by holding drills in the Black Sea, off Crimea.


Everybody Against The Veep

Harris faces staff exodus as questions on her leadership style emerge: 'This is a sinking ship'

Reports of a toxic work environment have plagued Vice President Kamala Harris since she took up the post less than a year ago and the recently announced exodus of her chief spokesperson has only prompted more questions.

and congressional Democrats' Build Back Better (BBB) Act is now in the hands of the Senate. That legislative body's 50-50 partisan split will undoubtedly make the bill's passage difficult. In order for BBB to become law, Democratic Senate leadership will need to convince moderates such as Sens. (D-Ariz.) and (D-W.Va.)

Aaay! Who wants the Fonz's leather jacket?"Happy Days" star Henry Winkler is auctioning off a treasure trove of costumes, props and other memorabilia from his acting career, on Dec. 8 in the "TCM Presents ... Hollywood Cool" sale at Bonhams auction house in Los Angeles.

Things To Hold Against Denver

by: PJ Green Posted: / Updated: KANSAS CITY, Mo. - The big headliner heading into this latest edition of Kansas City Chiefs vs. Denver Broncos is the Chiefs 11 game winning streak against the Broncos. But there are several other milestones that are in play. Another win vs.

Hide Transcript Show Transcript NINE-DAY FORECASTO SYOU WILL KNOW FIRST. THIS IS FIRST ALERT WEATHER. NELLVI TODAY WAS COOLER THAN YESTERDAY IN THE MIDE 60'S. TODAY WE ARE NEAR 50 DEGREES AND NO SNOW. WE HAVE NOT HAD MEASURABLE SNOW THIS SEASON. LAST SEVERAL YEARS, WE HAD MEASURABLE SNOW, OUR FIRST IN OCTOBER.