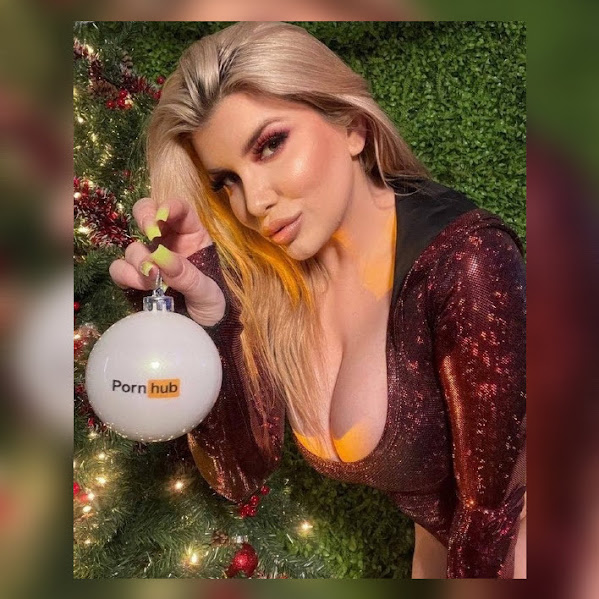 Kansas City International Airport is preparing for a busy holiday travel season. "I just got to deal with this for 2 hours," said Tommie Westmoreland, who was visiting his hometown, Kansas City. KCI said they're expecting to see 415,000 travelers this week until Jan. 3.Up 53 % from last year."Everybody is wearing a mask.

LEAWOOD, Kan. - The fight for justice has been the everyday reality for one metro family, after their loved one was shot and killed. Four days before Christmas of 2019, Zach Morrisey was ripped away from his family, senselessly. "It's just the fact that you'll never see them again, or be able to talk to them again," Cousin Shannon Ross said.

Frogpond, Kansas City's legendary four-woman rock band, recently took the stage for the first time since the year 2000. The show was supposed to double as a record release party for their new album Time Thief - only there were no records available. The entire vinyl industry had gotten backed up.

PlayStation Players Use Certain Orange And Black Adult Site The Most

The White House has blasted Democratic Senator Joe Manchin after he blindsided the Biden administration with an announcement on Sunday that he would oppose the Build Back Better Act, the president's signature legislation.

Donald Trump is increasingly agitated by the House select committee investigating the Capitol attack, according to sources familiar with the matter, and appears anxious he might be implicated in the sprawling inquiry into the insurrection even as he protests his innocence.

Breakthrough infections in people who've been vaccinated against COVID-19 may trigger "super immunity" against coronavirus variants, including Omicron, according to a new study. "The key is to get vaccinated. You've got to have a foundation of protection," said co-author Dr. Marcel Curlin, an associate professor of medicine at Oregon Health & Sciences University in Portland.

Israeli Prime Minister Naftali Bennett on Monday announced that his cabinet approved a travel ban to the U.S. due to rising concerns about the spread of the COVID-19 omicron variant, according to reports. The Jerusalem Post reported that the measure needs approval by the Knesset Law and Constitution and Health committees.

Europe gives US gloomy portrait of what's to come with omicron

As the omicron variant batters Europe with exponentially skyrocketing COVID-19 cases, public health experts warn the U.S. could be barreling down the same path and face record waves of infections in the coming days and weeks.

Investors hoping for an easy Christmas week could be sorely disappointed as stocks and oil prices tumble in the face of growing threats to the global economy.

COVELO, Calif. - Mexican drug cartels are muscling in on America's burgeoning multi-billion-dollar marijuana industry, illegally growing large crops in the hills and valleys of Northern California. The state legalized marijuana in 2016 for adult recreational use, yet the black market continues to thrive with thousands of illegal grows.

"Guess what? You're not alone." Read the entire interview here.

Jennifer Lopez has nothing but love for Ben Affleck.

"Everything on our menu should have a surprising element or two," he says. "I wanted a menu that was totally diverse, pulling aspects from cuisines all over the world." Starters like the Seafood Duo, consisting of grilled shrimp, spicy mussels, escabeche, marinated mushrooms, muhammara and steamed greens, will bring enough heat to wake up your taste buds.

Expectations were at an all-time high when the Kansas City Chiefs started the season in September. Coming off of two straight Super Bowl appearances, fans and experts alike expected the Chiefs to dominate offensively and make yet another deep playoff run.

Frosty to start your Monday KC ! Mostly sunny skies with highs a little warmer this afternoon near 46. It will be a quiet week of weather for the holiday week. Highs will be in the 40s through midweek with warmer air in the 50s and 60s by Christmas.

Oliver Tree - Life Goes On feat. Trippie Redd & Ski Mask is the song of the day and this is the OPEN THREAD for right now.