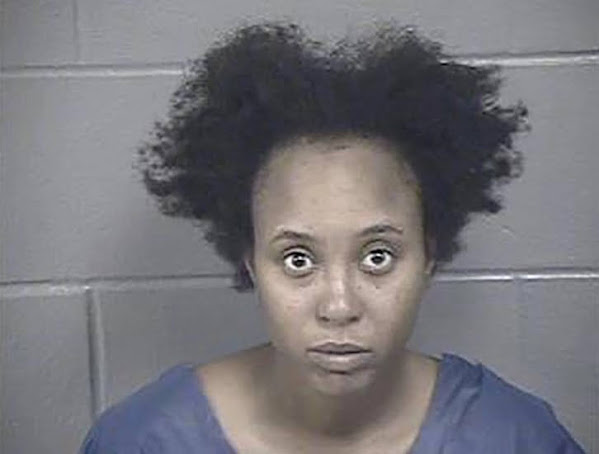 Context for a recent court decision . . .

In 2013, Congress defined mass killing as a single incident that leaves three or more people dead.

Sadly, testimony after the massacre didn't offer much explanation for the bloodbath . . .

Court records say she admitted to shooting all three victims. When asked why, she said, “because I’m a bad person.”

The reality is that it seemed as if the slaughter was a result of a confrontation at a local drug den.

Meanwhile, the presser from the courthouse reports the aftermath . . .

According to court records, Kansas City police responded to the area of 45th  and South Benton Avenue on the sound of gunshots. A woman, the defendant, was taken into custody at the scene. A firearm was recovered from the vehicle that she was observed entering on the passenger side. Another suspect also was taken into custody. Police located three deceased victims at the scene.

Jones will be sentenced by a Jackson County judge in a future hearing. A second defendant in the murders awaits trial.

Assistant Prosecuting Attorneys Jeremy Baldwin, Dion Sankar and Clayton Whitworth prosecute the case on behalf of the state of Missouri.
#########