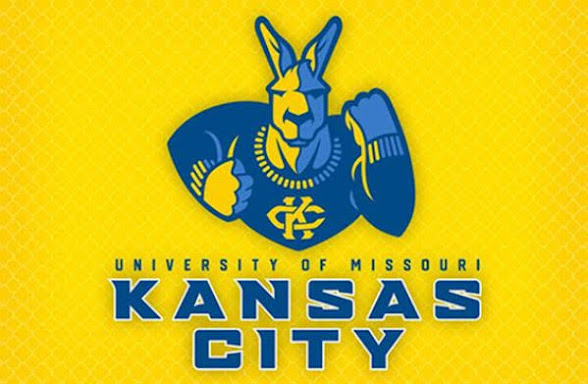 There's a consequence to the city college campus & housing continuing to sprawl into the urban core. Already sketchy student life threatens to become even more dangerous.

"The victim was approached by a white van with green lettering on the rear doors, according to police. A man inside the van, reported to be in his early thirties, reached out and grabbed the victim's arm and sprayed the victim's face with an unknown substance. "

by: Brian Dulle Posted: / Updated: KANSAS CITY, Mo. - Police with the University of Missouri-Kansas City said they were recently contacted by the victim of an alleged assault that happened Wednesday night near Hospital Hill. UMKC police said the assault occurred around 7 p.m.