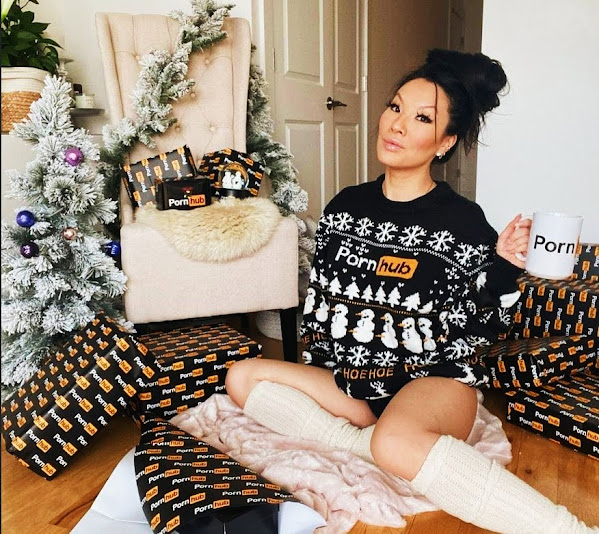 KANSAS CITY, MO (KCTV) -- It was only two months ago when brothers Tim and Dallas Gutschenritter made the difficult decision to shutter the Riot Room, the music club they owned for the past decade. Thursday, the building that once housed the storied music venue was surrounded by dangerous buildings crews after a fire truck and SUV plowed into the brick.

by: Sydnie Holzfaster Posted: / Updated: OLATHE, Kan. - In three weeks, the Johnson County Board of Commissioners will review and potentially repeal county-wide masking requirements for K-6 students. In August, the commission approved an ordinance that requires masking for all students through 6th grade in local school districts.

Tyler Frye to Host Middays on 95.7 The Vibe/Kansas City

Tyler Frye to Host Middays on 95.7 The Vibe/Kansas City Cumulus has appointed Tyler Frye to handle middays on Kansas City Top 40 station, 95.7 The Vibe (KCHZ-FM). Frye imports from Cumulus Houston, where he hosted nights on 104.1 KRBE. Prior to that, he was On-Air Host, Nights and Middays, on G105 (WDCG-FM) in Raleigh, NC.

By Xavier Fontdegloria Factory activity growth in the central region of the U.S. held its pace in December compared with the previous month, data from a survey compiled by the Federal Reserve Bank of Kansas City showed Thursday. The Tenth District manufacturing survey's composite index remained unchanged at 24 in December, signaling expansion.

This story was first published in KCUR's Creative Adventure newsletter. You can sign up to receive stories like this in your inbox every Tuesday. The holidays are in full swing here in Kansas City, even though this December weather seems completely out of whack for the season.

Former Biden COVID-19 adviser: 'Viral blizzard' about to hit the US

A former COVID-19 adviser for President Biden Joe Biden Florida man kicked off United flight for using underwear as mask in protest On The Money - Presented by Citi - Build Back Better...late than never? Overnight Energy & Environment - Biden releases lead plan MORE 's transition on Thursday warned of a "viral blizzard" that is about to hit the U.S.

Mark Meadows' texts reveal what the White House knew about the danger in the Capitol on Jan. 6. Here's what they said.

The congressional committee investigating the Jan. 6 riot at the U.S. Capitol ramped up its pressure on a key member of former President Donald Trump's inner circle this week - all while revealing more about the chaos that unfolded that day.


After The Wall Crumbled

The arbiter of rules found that Democrats' plan to provide temporary protections for immigrants living in the U.S. illegally can't be passed as a component of party lawmakers' roughly $2 trillion education, healthcare and climate package .

All of the U.S. military services have now begun disciplinary actions and discharges for troops who have refused to get the mandated coronavirus vaccine, officials said, with as many as 20,000 unvaccinated forces at risk of being removed from service.

The pandemic forced Kim Jong Un into retreat. The world should brace for his resurgence

Ten years ago, the world watched as a young Kim Jong Un solemnly walked beside his father's hearse on a snowy morning in Pyongyang as distraught North Koreans wailed in grief.

Horrific incidents reported in Majalgaon and Lavul village in India's Maharashtra According to local reports, there are now barely any dogs left in Lavul village Villagers say monkeys drag dogs up to high place and drop them to their death But without any dog targets the monkeys are now reportedly turning on children Enraged monkeys have killed 250 dogs in an Indian district by dragging them to the top of buildings and trees and dropping them.

Whenever I'm lecturing in journalism schools, eyeing row upon row of tomorrow's Tom Wolfes and Janet Malcolms - or as editors like to call them, future listicle writers - I tell the kids, "Journalism is easy, I just make it look hard." It's a joke, of course.

UNCASVILLE, Conn. - The contestant from Alaska was crowned Miss America at an event Thursday marking the competition's 100th anniversary. What began as a 1921 Atlantic City beauty pageant has evolved away from the emphasis on looks alone - contestants are no longer judged on physical appearance - with a new focus on leadership, talent and communication skills.

Any time the Kansas City Chiefs wear their white-on-white road uniforms, you know the team is about to go toe-to-toe with a formidable foe. Thursday night's game between the Chiefs and the Los Angeles Chargers was - for all intents and purposes - a fight for the AFC West.

It's been a busy day for roofers in the metro.From early this morning, Honest Abe Roofing Kansas City has been responding to calls. "We've been getting slammed pretty much all day with phone calls," said Ron Kaufman, sales manager at Honest Abe. This comes after the tumultuous weather Wednesday caused roof damage across the metro.

By Dorri PartainContributor Following a recent Facebook post regarding items needed but not available to food pantry patrons, the Northeast News reached out to area food pantries to find out if local donations fill basic needs.

The Kansas City Ballet's production of The Nutcracker is one of the quintessential productions of the year. Get immersed in the costumes, sets and enchanting melodies of Tchaikovsky as you and the family join the Nutcracker, Sugar Plum Fairy and the evil Mouse King on their journey through this epic holiday classic at the Kauffman Center.

Colder Weekend On The Way

Michael Bublé - The Christmas Sweater is the song of the day and this is the OPEN THREAD for right now.