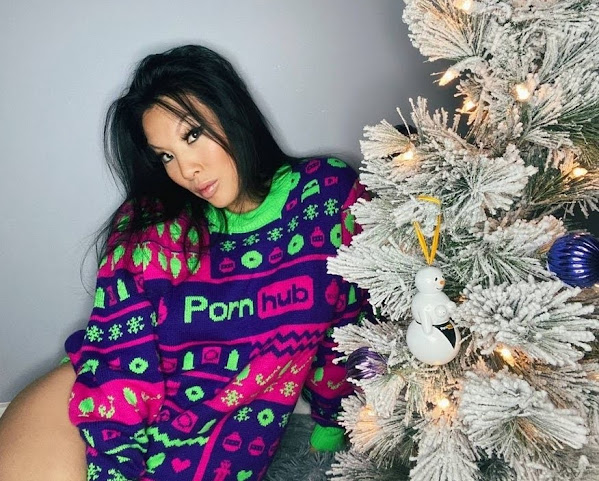 KANSAS CITY, Mo. - The Kansas City Water Department is working to repair a water line near Troost and Gregory. We're told it's an eight inch water line that broke. You will notice some impact to traffic in the area until it's fixed. There's no timeline on when the repair will be complete.

KANSAS CITY, MO (KCTV) -- The United States Postal Service is sending a message ahead of the holiday rush: Get your packages out early. USPS delivered 1.1 billion packages last year, a record number. That led to the Postal Service installing new machines that can process up to 3,200 packages per hour.

Christmas tree seller Stephen Hay has an impressive spiel. "We have exclusive rights to Queen Elizabeth's personal Christmas tree farm at Balmoral Castle in Scotland," Hay said on a recent afternoon as a steady stream of customers flowed by. "They don't even use regular water, they use Perrier!"

The push to legalize marijuana in Missouri begins in earnest

Voters could soon decide whether Missouri becomes the latest state to legalize marijuana. A group known as Legal Missouri 2022 launched its initiative petition campaign on Thursday morning in St. Louis. If the group collects enough signatures and if Missourians approve the measure, anyone 21 or older could purchase marijuana for any reason.

The city is adding a second curbside leaf and brush collection this season in response to residents' feedback and in coordination with Mother Nature's plans.

WASHINGTON - The Biden administration said Thursday that it will restart the Trump-era "Remain in Mexico" policy next week following a deal with the Mexican government. The policy, formally known as the Migrant Protection Protocols, requires migrants seeking asylum to wait outside the United States for their immigration court hearings.

As Donald Trump's lawyers try to block the White House from releasing records to the congressional committee investigating the Jan. 6 Capitol insurrection, the former president faces a flurry of other investigations that could come to a head in the coming weeks and the new year.

Analysis: What the heck is going on with Kamala Harris?

In the space of the last two weeks, Vice President Kamala Harris has lost two of her senior aides.

Sidney Powell and other Trump attorneys ordered to pay $175,000 over failed election lawsuit

A federal judge on Thursday ordered a group of pro-Trump attorneys - including Sidney Powell and Lin Wood, who spread baseless conspiracy theories about the 2020 election - to pay $175,000 in sanctions for suing public officials in an effort to overturn Michigan's election results.

More than 65 million American women would immediately lose access to an abortion in their home states if the U.S. Supreme Court strikes down the landmark case that established the right to seek the procedure nearly half a century ago.

'How Could I Take a Stand?': Herschel Walker's Lifelong Aversion to Racial Politics

The crypto market rally this year in 2021 has been indeed crazier with the broader growing market growing 3x by adding nearly $2 trillion to the overall market cap. However, traditional investors and big names like Charlie Munger are finding it too difficult to digest.

The anemic ratings for Chris Cuomo's CNN show shot up - after he disappeared on suspension. The total number of "Cuomo Prime Time" viewers spiked to 897,000 on Tuesday night when Anderson Cooper filled in for the missing host, according to Nielson TV ratings data posted online by AdWeek's TVNewser website.

Woman Sues Mom's Doctor For Allowing Her To Be Born, Wins Millions

A woman who sued her mother's doctor - claiming that she should never have been born - has won the right to millions in damages. Evie Toombes, a star showjumper from the UK, launched the landmark "wrongful conception" case against her mother's doctor as she was born with spina bifida.

The Kansas City Chiefs have come out of their Week 12 bye with a 7-4 record on the heels of their 19-9 defeat of the Dallas Cowboys in Week 11.

Foundation for fallen Olathe soldier works to help other veterans

Hide Transcript Show Transcript SPENCER DUNCAN FOUNDATION CONTINUES TO MAKE ACCOUNT. WE GET TO LIVE THE LIFE WE LIVE BECAUSE OF PEOPLE LIKE SPENCER. ROB: HE MADE THE ULTIMATE SACRIFICE WHEN THE CHINOOK HELICOPTERE HWAS IN CRASHEDN I AFGHANISTAN IN 21.01 HE WOULD WANT US TO MAKITE COUNT FOR OTHER VETERANS, TO DO SOMETHING TO SERVE OTHER VETERANS.

Holiday events around the Kansas City metro on Dec. 3

KANSAS CITY, Mo. - The holiday season is in full swing, and that means there are plenty of holiday festivities happening around the Kansas City metro. From tree lightings to hot cocoa and visits from Santa, there's something for everyone to enjoy. Here are the events happening on Friday, Dec.

The Kansas City Zoo says its cold-weather penguin habitat has recently seen a flurry of new life in the form of a new addition to the colony.The zoo has welcomed a new species of penguin to Kansas City -- the chinstrap penguin!

KANSAS CITY, Mo. - Some winter forecast signs are pointing in the snowy direction. At the same time, we are still waiting for our first true cold blast of the season! Will the winter be cold and snowy, warm and dry, or somewhere in between?

Frogpond - "It's Not Over" is the song of the day and this is the OPEN THREAD for right now.