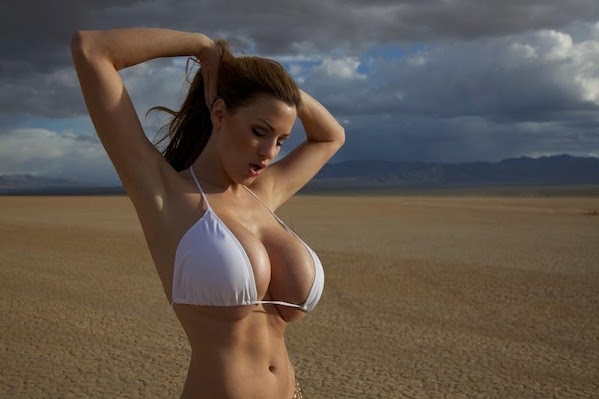 Very much like TKC remembers the glory days of hottie Jordan, we're flirting with record temperatures on this December afternoon as we continue to debate global climate change.

And so we take a peek at local temps and the discourse . . .

Record broken! We hit 71 degrees at KCI this afternoon, barely breaking the 70-degree record set back in 1956. As we head towards tomorrow, expect another warm one in the mid to upper 60s, not record-breaking, but it'll be another great one outdoors Friday.

U.S. climate envoy John Kerry said on Wednesday that the private sector has the ability to find solutions to climate change by funding the trillions needed for a global clean energy transition. Kerry said that no government in the world has enough money to solve the climate crisis or complete the energy transition, and that private investment in clean energy technology is therefore critical to combatting climate change.

Someone's bound to hack the atmosphere to cool the planet. So we urgently need more research on the consequences, says climate scientist Kate Ricke. Here's the thing about the stratosphere, the region between six and 31 miles up in the sky: If you really wanted to, you could turn it pink.

Vice President Kamala Harris announced during her first National Space Council meeting Wednesday that the Biden administration's new space policy will make the fight against climate change a top priority. Harris, who chairs the council, stressed the importance of improving the gathering and dissemination of satellite technology that is used to track and predict extreme weather on Earth.


The quest for a power grid that can withstand extreme weather

Uncovering and explaining how our digital world is changing - and changing us. This year, millions of Americans across the country lost power at times when they needed it most. As the US power grid deals with an onslaught of heat waves, winter storms, and stronger hurricanes caused by climate change, these kinds of failures are happening more often, taking longer to fix, and harming more people.


Weatherwatch: why do some still think climate change isn't real?

n the face of overwhelming scientific evidence, and news reports of the increasing association between climate change and more frequent storms, floods, and wildfires, it is a puzzle to psychologists why climate denial still has such a hold some people.