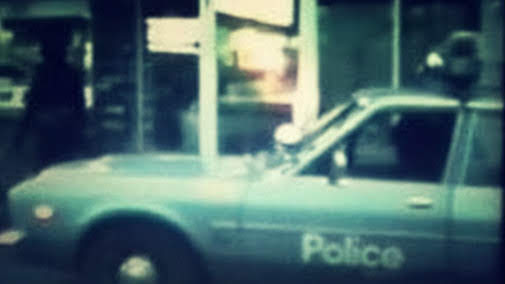 In this quick compilation we share a bevy of crime news piling up during this week that has been dominated by gunfire, politics and more dead bodies.

There are a few repeats here from yesterday but all of the info offers a glimpse of rising violence on local streets.

KANSAS CITY, Mo. - The Kansas City, Missouri, Police Department is investigating the city's third homicide of the day on Monday. Officers responded to the 1500 block of Jackson Avenue on reports of a person who was unresponsive at around noon. When they arrived, a man was lying on the ground suffering from gun shot wounds.

KANSAS CITY, Mo. - A pair of overnight shootings in Kansas City, Missouri left at least two people dead and two people hurt. According to police, the first of the two shootings happened on Hickman Mills Road near Longview Road in the parking lot of the Peppermint Lounge South.


One injured, one in custody following shooting in Independence

INDEPENDENCE, Mo. - The Independence Police Department is investigating a shooting near Cogan and Milton drives Monday morning. According to police, the incident stemmed from a traffic incident near 291 Highway and Gudgell Avenue and it continued into the neighborhood. One person was taken to the hospital and another person has been taken into custody.

The Clay County Sheriff's Office said it is seeing an uptick in fatal overdoses linked to counterfeit pills laced with fentanyl.Authorities held a summit in Pleasant Valley Monday to warn parents and community members about this deadly trend."The reason we are having this summit tonight is because we are investigating an unprecedented number of cases involving deaths due to drug overdoses," Sheriff Will Akin siad.The department's drug squad is investigating more than a dozen overdoses involving pills laced with fentanyl.

KANSAS CITY, KS. (KCTV) --- Family members are mourning the loss of 16-year-old Hugo Hernandez. Hernandez was shot while out dancing with friends at a venue off of Southwest Boulevard in KCK on Friday evening. His family and friends hosted a vigil for Hernandez on Sunday evening.