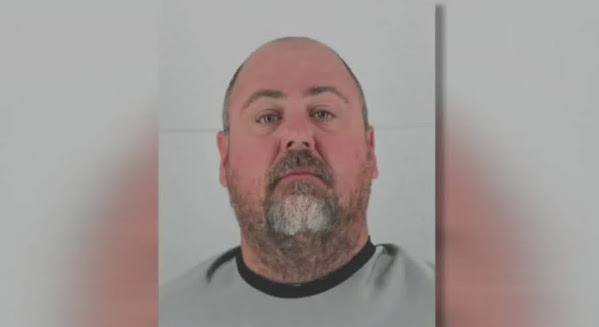 Locals don't take a holiday break from their misdeeds and in this post we chronicle more than a few ALLEGED crimes, police action and a plea for peace this evening.

KANSAS CITY, Mo. - A Blue Springs contractor and member of the FOX4 Problem Solvers Hall of Shame has been charged with 11 felony counts of defrauding elderly Missourians out of more than $25,000, according to an indictment filed by the attorney general's office.

INDEPENDENCE, Mo. - People in Independence are voicing concerns about police response times in the area. Tim Gardner said he's become a target for thieves, and he fears something worse could soon happen. He first called police when his 2015 Ford Edge Titanium was stolen in October.

For well nigh two years now Democrats across America have urged strict restrictions and obedience from the nation in all matters regarding COVID. Turn your life upside down, send your kid to school in masks to eat lunch in chilly weather on the ground of the yard, and by all means get your two, or three, or however many vaccination jabs.

KANSAS CITY, Mo. - A 26-year-old Kansas City man has been charged with murder in a Dec. 13 homicide. Roy Justin Puls is charged with second-degree murder and armed criminal action in the death of Corey A. Haley. Court records show KCPD officers were sent to a reported shooting in the 2000 block of East 83rd Street.

JACKSON COUNTY, MO (KCTV) -- According to the KC Crime Stoppers TIPS Hotline, Carlos Wells is wanted for a sex offender registration violation out of Jackson County. His original offense happened in 2005 in Nixa, Missouri. It involved the sexual assault of a 14-year-old girl.

A federal judge has approved a partial settlement paid by The Downtown Council of Kansas City and the area's community improvement district to the survivors of a man killed by Kansas City police officers during an armed standoff in 2018.

That's the message again this year from the Kansas City, MO Police Department when it comes to those who just gotta go out to the back yard and empty a gun magazine in to the air to celebrate the New Near.