Kansas City Blogging From Beyond The Grave Against MAGA 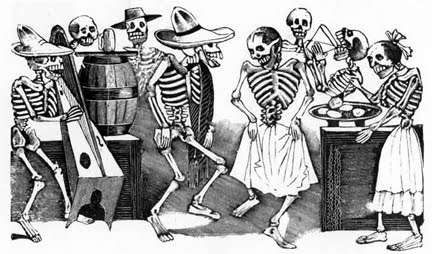 This year a beloved progressive online keyboard warrior who called himself "Kevy" met an untimely demise and he was associated with MO Rage.

However, in an interesting turnabout . . . We notice that death doesn't stop hatred of former Prez Trump.

And so this latest post is either a message from beyond the grave or a sign that the political divide is eternal . . .

Things I Thought We'd Never See--Things I though America Was Better Than, Smarter Than