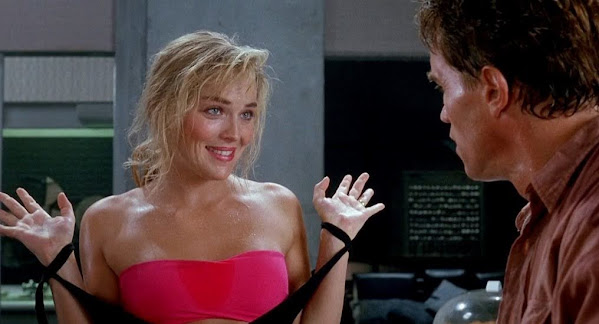 Amid widespread outcry and a cultural shift, the American prison system is turning into a revolving door and criminals don't stay tied up for too long.

However, a local activist blog argues against the system and offers an alternative view . . .

Growing rates of incarceration in Jackson County and nationwide are in no way connected to “violent crime,” but instead are most often a result of the oppressive cash bail system.

Cash bail is the money that one pays to get released from jail after they have been charged but before conviction. More specifically, cash bail is a way for the system to profit off people who are arrested at higher rates and subjected to higher bail amounts.

In 2020, the Jackson County Justice System announced its plans to build a new mass caging facility. The reason the existing facility has deteriorated into a living hell is because the Kansas City Police Department continues to wage its decades-long war against Black, Brown, and low-income people.