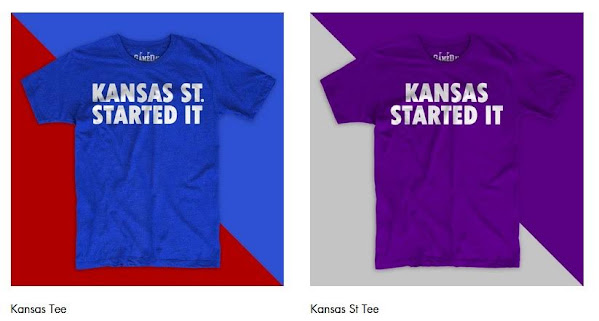 "A federal judge issued an injunction to delay the implementation of a nationwide vaccine mandate covering federal contractors."

Schmidt, who is running for Kansas governor, praised the decision in a statement on Tuesday.

“Federal courts continue to recognize that these overreaching, one-size-fits-all mandates from the Biden administration are unlawful,” Schmidt said. “I continue to encourage Kansans to be vaccinated, but that personal health care decision should be made by each individual and not mandated by the federal government.”

The University of Kansas, Wichita State University and Kansas State University are suspending a COVID-19 vaccine requirement for employees following a court decision Tuesday in Georgia. U.S. District Judge Stan Baker issued an injunction to halt the implementation of a nationwide vaccine mandate for employees of any business or university that has a contract with the federal government.

The University of Missouri has joined other major universities in Missouri and Kansas in pausing their employee vaccine mandate. The university noted that earlier today a federal court issued an order that blocks the federal government from enforcing the vaccination mandate for the time being.As a result, the university says it's suspending their requirement for faculty, staff and student employees to be vaccinated against COVID-19 or have an approved exemption.