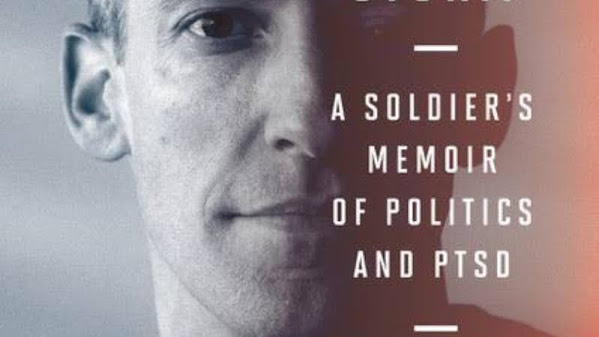 One of Kansas City's favorite politicos shares his story.

"From political wunderkind and former army intelligence officer Jason Kander comes a haunting, powerful memoir about impossible choices—and how sometimes walking away from the chance of a lifetime can be the greatest decision of all.

"In 2017, President Obama, in his final Oval Office interview, was asked who gave him hope for the future of the country, and Jason Kander was the first name he mentioned. Suddenly, Jason was a national figure. As observers assumed he was preparing a run for the presidency, Jason announced a bid for mayor of Kansas City instead and was headed for a landslide victory. But after eleven years battling PTSD from his service in Afghanistan, Jason was seized by depression and suicidal thoughts. He dropped out of the mayor’s race and out of public life. And finally, he sought help.

"In this brutally honest second memoir, following his New York Times best-selling debut Outside the Wire, Jason Kander has written the book he himself needed in the most painful moments of his PTSD. In candid, in-the-moment detail, we see him struggle with undiagnosed illness during a presidential bid; witness his family buoy him through challenging treatment; and, giving hope to so many of us, see him heal."

Invisible Storm: A Soldier’s Memoir of Politics and PTSD 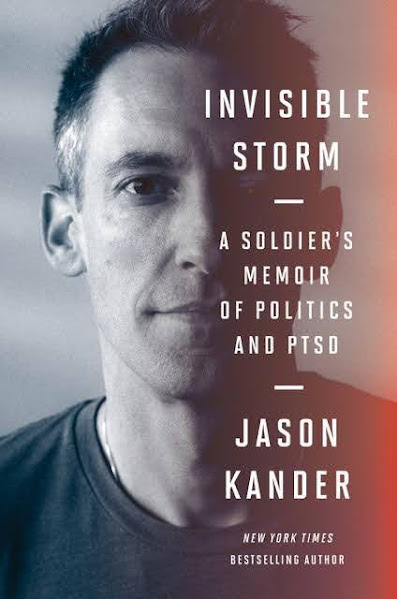