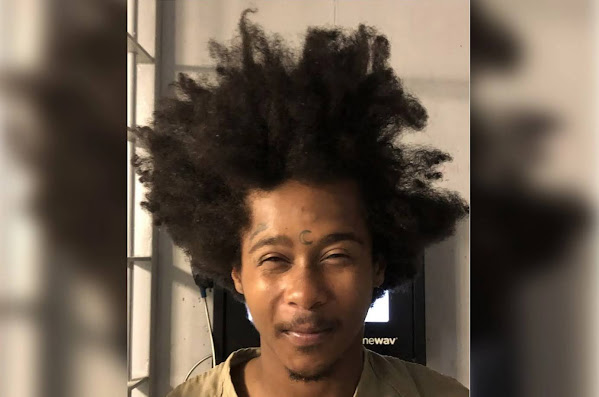 The suspected shooter has a right to a trial and might want to think about a cleaning up reforming his image before he steps in front of a jury.

"Reed is also charged in two killings in St. Louis County and two others in Kansas City, Kansas, in September and October."

KANSAS CITY, Kan. (AP) - A man already charged with four deaths in the St. Louis area was charged Thursday with two killings at an apartment complex in Kansas City, Kansas.