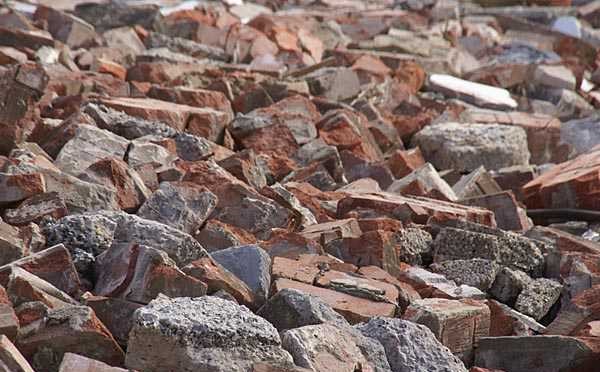 Just a bit of nice weekend news, Kansas City is showing a great deal of support following a fire truck crash this week.

"Good to know that the community is rallying behind the deaths of the three people killed in the Westport crash the other night. Here's one of them."

Michael Elwood was unexpectedly lost on December 15, 2021. Michael was a loving son, brother, and friend who brought joy, laughter, and friendship to the hearts of so many people who knew and loved him. We are deeply saddened by his passing, and we will miss him forever.

KANSAS CITY, Mo - The Westport community is mourning the loss of victims from Wednesday night's deadly crash. Friends who say they knew one of the victims are speaking out about the void they feel in their close-knit circle. "He was absolutely hilarious, and sassy, and one of the realest people you'd ever meet.

KANSAS CITY, Mo. - Scanner recordings captured on Broadcastify.com lay out a timeline from the deadly Kansas City Fire department firetruck crash that killed three people in Westport on Wednesday night. Kansas City police continued the investigation Friday as parts of the building hit in the incident threatened to collapse.

Nathan Elwood SOURCE: Nathan Elwood KMBC 9 is learning about one of the victims after a Kansas City Fire Department truck hit an SUV and crashed into a building in Westport.Family members say 25-year-old Michael Elwood was a passenger in the SUV that was hit by a KCFD truck at Westport Road and Broadway while it was responding to a call Wednesday night.