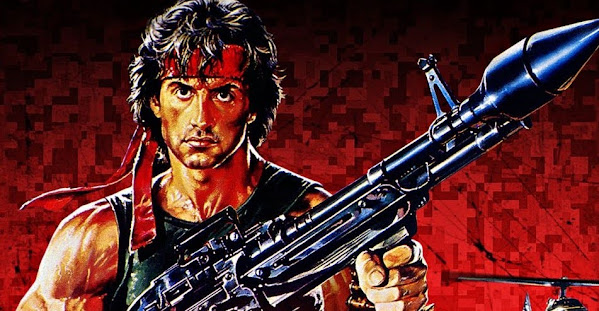 The main takeaway from this report . . .

The cartels are up and running in Kansas City and it looks like their distribution networks are sophisticated and require federal efforts to counter.

Mexican National Sentenced to 12 Years for Conspiracy to Distribute More Than 2,600 Kilos of Cocaine

KANSAS CITY, Mo. - A Mexican national was sentenced in federal court today for his role in a conspiracy that distributed more than 2,600 kilograms of cocaine in the Kansas City metropolitan area.