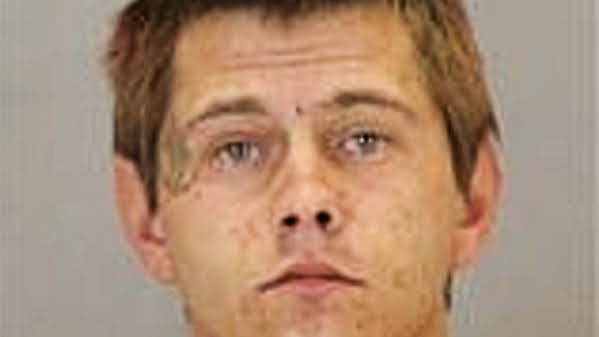 This dude is in custody after a multi-state rampage that concluded with what MIGHT be a confession.

That sheriff's office booked him into jail for local charges of theft, criminal mischief, and possession of drug paraphernalia.

OMAHA, NE (KCTV) -- We are learning more about a man who was arrested in Nebraska following a fatal accidental shooting in Independence, Missouri, that left a young child dead. The Douglas County, Nebraska, Sheriff's Office says they had received information about a man who was involved in a shooting and left to avoid being arrested in Independence.