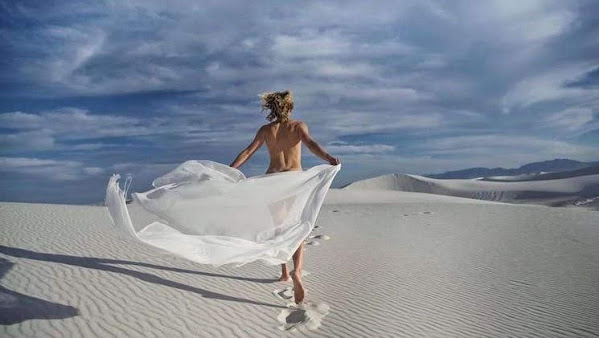 Sure, we can imagine hottie Shantel running naked through the great expanse of the Heartland that has been overlooked by the rest of the nation.

We notice the absence of "density" promised by politicos over the past few years as big picture numbers seem to be stagnating whilst progressives desperately try to sell the American public on welcoming "the undocumented" to otherwise desolate locations.

Kansas joined 15 other states that lost population over the past year. Missouri grew, but not by much.

Read more via www.TonysKansasCity.com news link to a fun fact & then paywall content . . .

Kansas' population drops by 1,298 over the past year; Missouri's is up 13,706 - Kansas City Business Journal

For the third time in five years, Kansas lost population, according to figures released by the U.S. Census Bureau. It joined 15 other states that lost population over the past year. The Sunflower State's population declined by 1,298 to 2.935 million for the year ended July 1, a 0.04% drop.