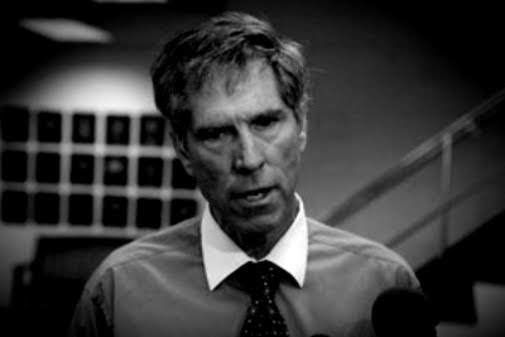 Close readers should take a look at a friend of blog and his longstanding battle for transit in Kansas City.

All court filings are in. Coming...the final confrontation between Activist Clay Chastain & the Government of Kansas City, Missouri

An epic confrontation, between a solitary defiant citizen and a powerful controlling government, is coming to an end as we await a federal judge's ruling that will decide the fate of a petition, a democratic process and an activist's viability to shape Kansas City's future.

For 3-decades (from Cleaver to Lucas) City Hall has felt so threatened by a lone activist and his ideas, that it has continually acted in bad faith in strong-arming his petition challenges out the door...(1) Cleaver (a man of the cloth) defied Judge Holliger's 1995 ruling that ordered Kansas City's Government to place Clay Chastain's Union Station petition before voters; (2) Funkhouser (a man of the "regular folks") defied the stated will of 75,000 regular folks (voters) in leading Kansas City's Government to overturn a winning light rail petition election championed by Clay Chastain; (3) James and Lucas (men of the law) defied the spirit of the law in jointly refusing (now for 978 days) to place Clay Chastain and the people's certified light rail petition on the ballot.

No doubt this final confrontation in United States District Court will be... winner take all. If bogus technicalities prevail and City Hall wins, a petition, a democratic process and a fallen activist are all gone to Flanders Fields.  On the other hand, if this petition (signed in behalf of by 3,000 Kansas City registered voters) is liberally construed (by the court) to effectuate its intent, then it opens up a massive crack in the dam of Kansas City's elite ruling class that has held back a petition of the people, a process by the people and a vision for the people.