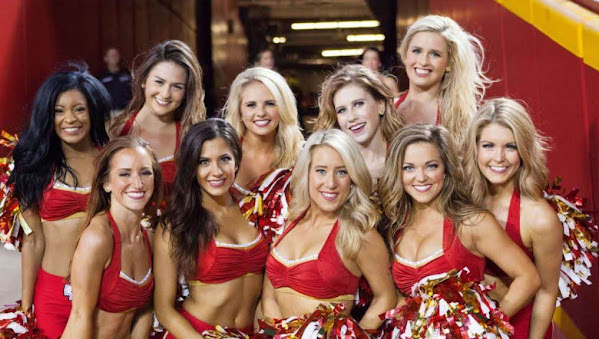 For close readers we offer a KICK-ASS TKC READER suggestion and a thoughtful report regarding the recent turnaround . . .

Moreover, the insight about recent improvements is better than what we've seen from most sports talkers:

"With all these young defensive backs playing better and more frequently, Sorensen is playing better, too. He’s played a part-time role since Week 8, averaging 29.6 snaps per game — and his grades have gradually improved. His exclamation-point pick-six against Denver is the perfect symbol of Spagnuolo getting much better play out of his secondary just by reshuffling players."

The Chiefs' Defense Was Historically Awful. Now It's Bailing Them Out.

Ever since Patrick Mahomes's early season slump, NFL watchers have been waiting for the Kansas City Chiefs' high-flying offense to return. The Chiefs have averaged 25.3 points per game this season, tied for 13th - which isn't bad. But after three straight years of finishing between first and sixth, the preseason Super Bowl favorites are well off their usual pace.