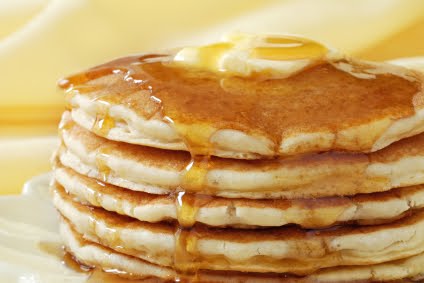 In the last week of the year we direct readers to this tale of redemption . . . Knowing that if we ever get to writing something with a bit more staying power than a blog post . . . Our time together might be mentioned with a negative spin.

This local comeback story offers a bit of hope . . .

She was wanted in multiple states for fraud, forgery and theft. One of her crimes was scamming people by renting them homes that weren’t available. She’d keep the deposit and disappear before her victims would discover they’d been scammed.

Problem Solvers and police finally caught up with her in Concordia, Missouri, where she was managing an apartment complex. She spent the next the seven years in prison in Carrollton.

By the time she was eligible for release, she knew she’d probably return to her old life and start using again. But she didn’t get the chance. Instead, she was transferred to Johnson County, Kansas, to serve out yet another sentence . . .

She got out of jail, went to a halfway house and got a job at The Mixing Bowl. When the owners decided to sell the place, her dad bought her the restaurant – knowing it could be a catalyst to a new life.

KANSAS CITY, Mo. - Stephanie Blaco was in constant motion, greeting customers, serving platters of homestyle cooking and working the fryer in the kitchen of her restaurant The Mixing Bowl on Southwest Boulevard. Customers keep coming back for the breakfast burritos and the plate-size pork tenderloin sandwiches and for the woman who greets them every time they walk in the door.