Amanda Vance Vs. Brittany Matthews: This Could Get Ugly!!! 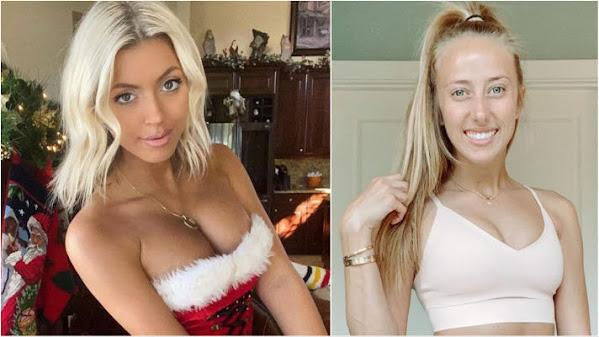 Let's make it simple because most of the news is fake until January . . .

“Talk your crap in my DMs KC fans, but you have to deal with this for the next 15 years,” Vance wrote in her Instagram Story, per Awesemo.com, that included a photo of Matthews and Jackson. In a separate Instagram post, Vance shared a screenshot of an article highlighting her jab at Matthews and Mahomes. “I mean… am I wrong?” she wrote in her caption.

An Instagram influencer is making headlines for using Patrick Mahomes' fiancée, Brittany Matthews, and younger brother, Jackson Mahomes, as targets in a savage diss at Kansas City fans. When the Chiefs beat the Steelers on Sunday night to record their sixth-straight AFC West title, Amanda Vance - who is a diehard Pittsburgh fan and boasts half a million Instagram followers - was apparently trolled by Chiefs supporters.